General Motors (NYSE: GM) subsidiary, Cruise, is now testing its self-driving vehicles without driver monitors in San Francisco, according to the company. The automaker is one of the first to trial run driverless vehicles within a crowded urban atmosphere.

“Getting to driverless in SF took more than five years of rigorous testing, over 2 million miles of driving in one of the craziest driving environments, together with hard work from a huge team of dedicated engineers and others across Cruise, as well as at GM,” Cruise CEO Dan Ammann said in a call with reporters. “And not to mention several billion dollars of investment along the way.” 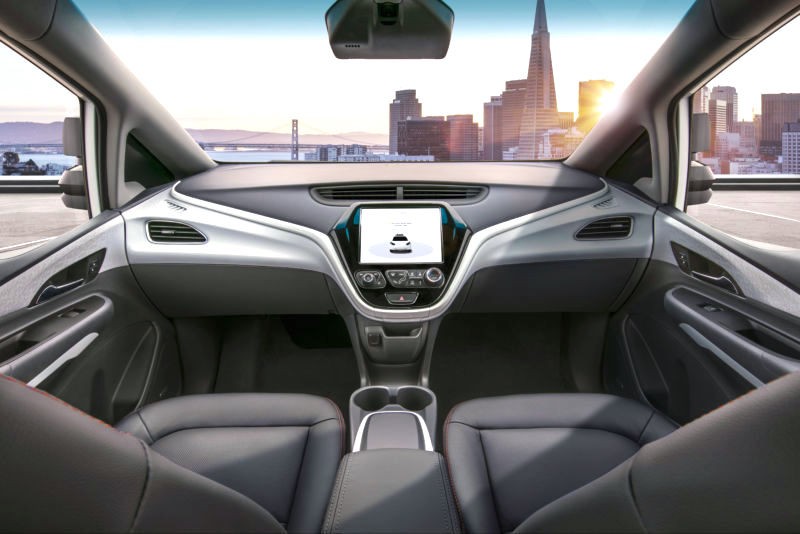 The multinational corporation is scheduled to commence testing with only a handful of cars which will later be boosted in a “very methodical and responsible” manner according to Ammann. He went on to say that the trail run was the first use of the permit within a large U.S. city.

“What this represents for Cruise and, I think, the self-driving industry more generally is you’re seeing fully driverless technology out of the R&D phase and into the beginning of the journey to being a real commercial product,” he told reporters on a call Wednesday. “I think that’s incredibly exciting and a significant milestone on the overall journey.”

According to Cruise spokesman Ray Wert, despite the self-driving vehicles not having a driver, it will have a safety operator in the passenger seat throughout the first phase of testing.

“The safety operator has the ability to bring the vehicle to a stop in the event of an emergency, but does not have access to standard driver controls,” he said in an email to CNBC. “Eventually, this safety operator will be fully removed.”

Cruise has achieved over 2 million miles of driving in the last five years. Furthermore it has invested billions of dollars in the movement, according to Ammann.