According to GM Defense vice president of growth and strategy, Jeff Ryder, the multinational corporation foresees a USD25 Billion market in building new military products based on existing vehicles, parts and technologies. 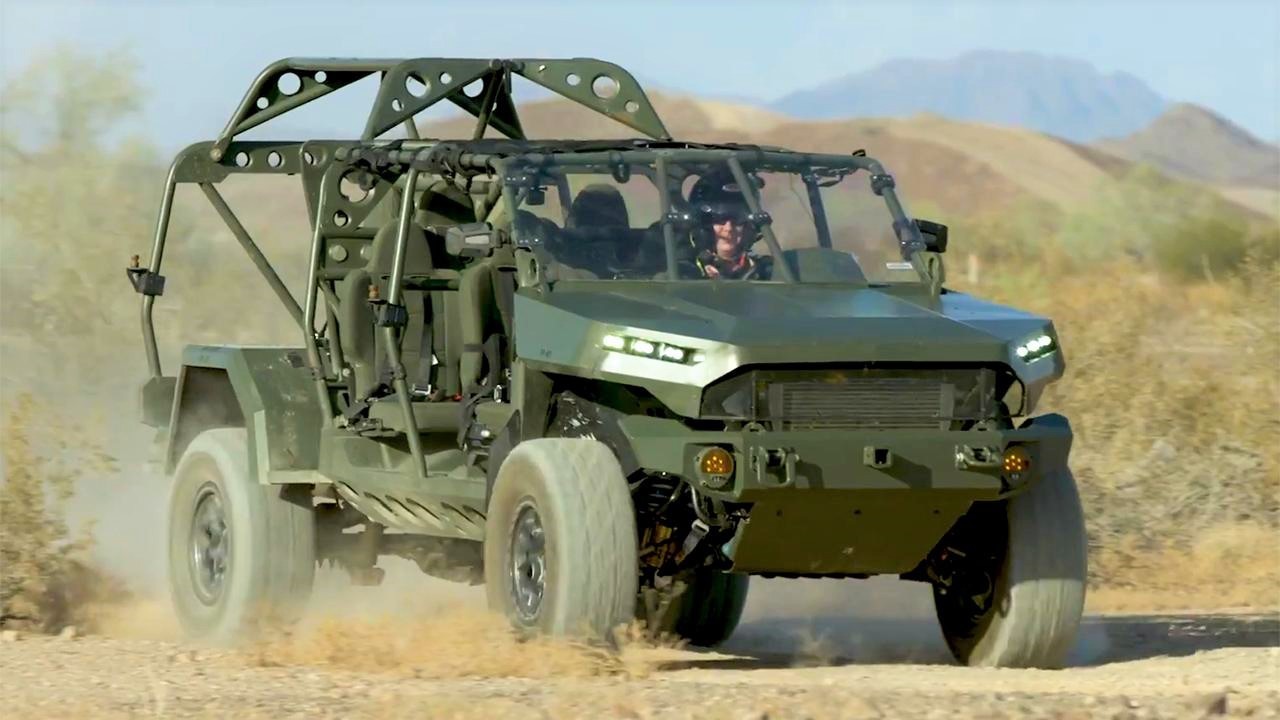 “That’s an addressable market where we feel we have a right to win and pursue. And that’s what we’re doing,” he said. “As we mature, as we grow, as we build out our operating model, as we have more wins, we will have the opportunity, I think, to continue to vector into other directions or adjacent markets. So that number is not going to get smaller.”

The company has a history in building military technology and previously manufactured military tanks during WWII. Ryder assures it has no plans of deviating that much from its existing production this time around.

GM has decided to invest USD27 Billion through 2025 in the necessary technology for the unit. Since its relaunch in 2017, the company has been scoping out which potential military contracts to bid on.

Based on its current initial stage, GM defense unit has not acquired much attention from Wall Street in terms of valuation. Nevertheless, executives are confident that the potential in the unit is limitless.

Upon its relaunch, GM Defense was anticipated to highlight the company’s fuel-cell technologies. However, the demand for it was not present as a consequence of cost and lack of infrastructure.

“The reality is the Army is not yet ready to buy thousands of vehicles to build a fuel-cell- powered vehicle,” Ryder said, adding “electric vehicles are a very, very real conversation right now.”