The actual economic repercussions from the current pandemic and measures taken to combat it are still unclear. Recently, the World Gold Council released important data from its first-quarter 2020 demand trends report, where it indicates that the global outbreak was “the single biggest factor influencing gold demand.”  Many small businesses have stopped operating during this crisis with the hopes that they could resume operations after the social distancing restriction are lifted. However, it is very likely that many of these businesses will be forced to announce bankruptcy. Generally, the value of gold is difficult to predict, as it depends on many economic variables as well as on decisions made by the federal reserve. Yet, gold prices are often viewed as safe haven in a time of economic and political uncertainties. As a result, analysts are estimating that demand for gold will continue to rise during these unprecedented times.

Gold played an important role in financial markets during the time of the COVID-19 pandemic. According to the latest trade data from the London Bullion Market Association (LBMA), as of the end of March, London vaults held a record high of 8,515 tons of gold, valued at a record high of USD 440.5 Billion. The vaults also help a record high of 36,570 tons of silver, valued at USD 16.4 billion. According to Kitco News, the investment research firm CFRA is bullish on gold, saying the macroeconomic backdrop may be the strongest ever amid the global pandemic. “In our view, gold is the best hedge against economic uncertainty in general and, more specifically, against fiscal deficit, negative-yielding bonds, fiat currency debasement and potential inflation,” the report said. “Although equity markets are attempting a strong bounce-back from the steep declines in the first quarter, there is a disconnect between the current recovery and the economic reality and the recent strength in equities could be underestimating the risk of a subsequent outbreak.”

As such, Canada, which is among the world’s largest producers of minerals and metals, has found itself in the center of attention. Gold is mined in nine Canadian provinces and territories, and is the highest valued commodity produced in Canada by value of production. According to data provided by the Canadian governments, Canadian mines produced an estimated 183 tons of gold in 2018, which represents an 88% increase over production in 2009.  Because Canada derives much of its wealth from its natural resources, it has some of the largest mining companies in the world, including Barrick Gold Corporation (NYSE: GOLD), Nutrien Ltd. (NYSE: NTR), Teck Resources Limited (NYSE: TECK), Kirkland Lake Gold Ltd. (NYSE: KL) among others. 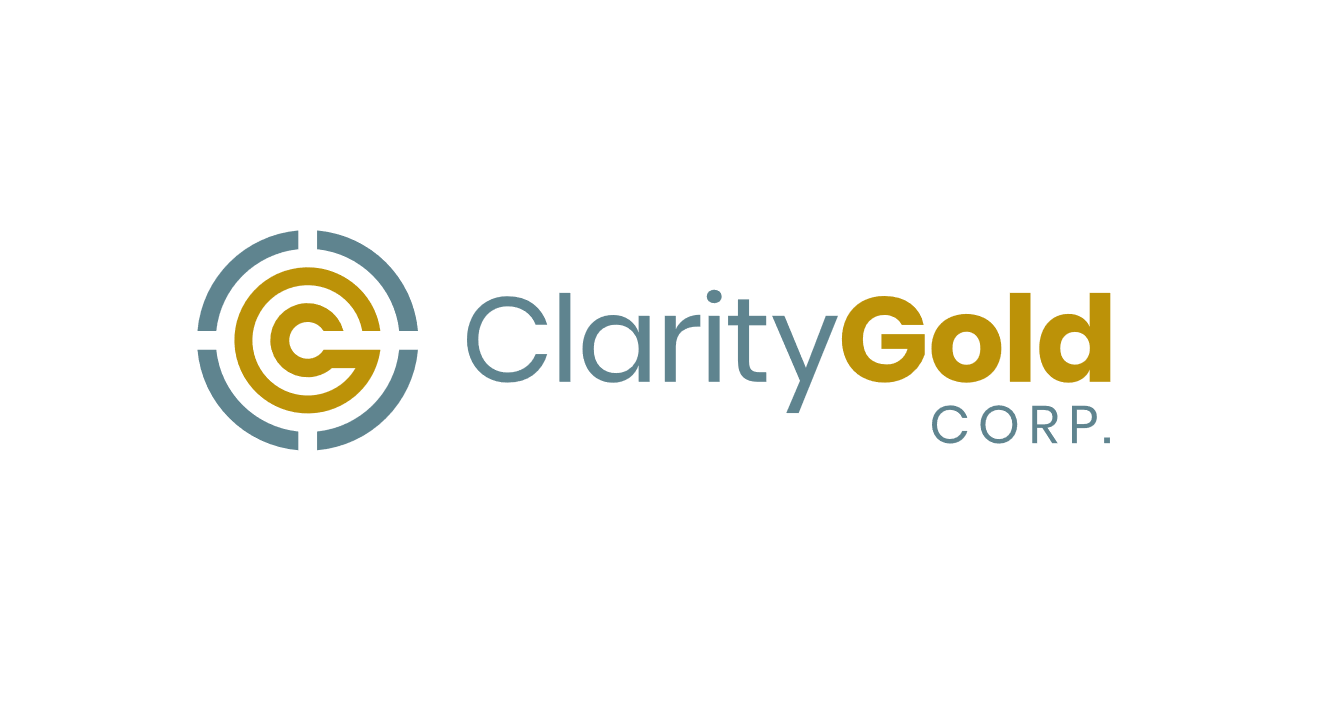 Furthermore, there is a consistent stream of new companies in the Canadian mining industry. For example, Clarity Gold Corp. (CSE: CLAR), a mining exploration company that is focused on acquiring, exploring and developing gold projects in Canada, commenced trading on the Canadian Securities Exchange (the “CSE”) on June 29th, 2020 under the trading symbol “CLAR”.

The Company had also announced last week that it has successfully completed its initial public offering (“IPO”), including the full exercise of the over-allotment option by the agent for the IPO, Leede Jones Gable Inc., resulting in the issuance of 6,900,000 common shares in the capital of the Company (each, a “Share”) at a price of $0.175 per Share for total gross aggregate proceeds of $1,207,500. The Company paid Leede Jones a cash commission of $108,675 and granted an aggregate of 621,000 agent’s options, each of which entitles the holder thereof to purchase one Share at a price of $0.175 per Share for a period of twenty-four (24) months from the date of issuance. Following the completion of the offering, Clarity has 16,950,000 shares issued and outstanding.

The proceeds will be used by the Company to fund its exploration program on its Empirical mineral property located in the Lillooet Mining Division, approximately 12km south of Lillooet, British Columbia, and for general working capital purposes.

Clarity Gold Corp. has an option agreement to purchase a 100% interest in the highly prospective Empirical Property located in the Lillooet Mining Division, approximately 12km south of Lillooet, British Columbia.

Author Brings to Light New Reality of Religion Based on Word of God, Teachings of Jesus Christ