In addition, China also said it would increase import duties on U.S.-made autos and auto parts. China’s Finance Ministry said that the tariffs of 10% and 5% would likely take effect when the U.S. is supposed to impose its tariff hike. 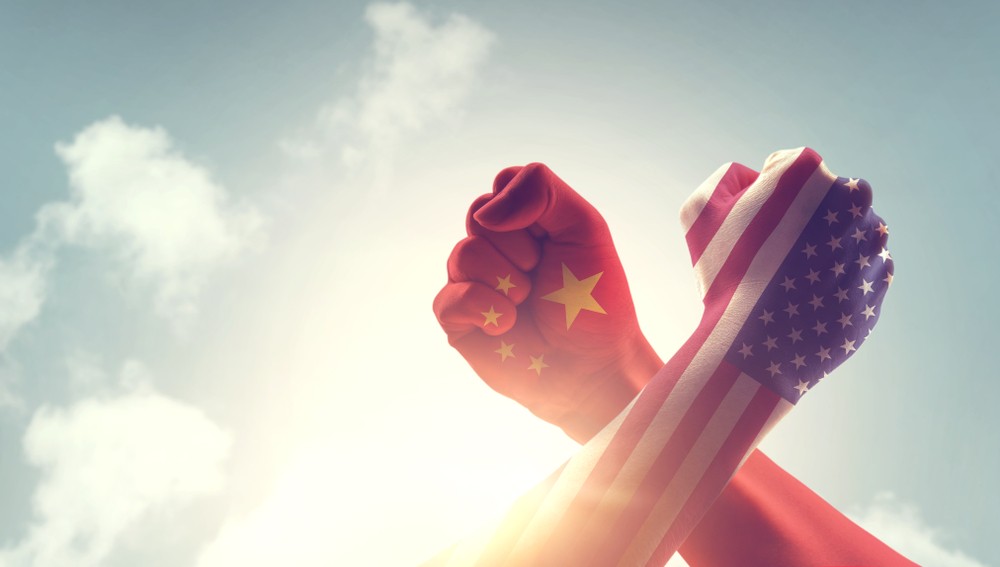 In response to China, Trump tweeted that the relationship with China has negatively affected the U.S. and its economy and firmly believes that the country is better off without China. Trump also mentioned that he would be responding to China’s tariffs Friday afternoon.

“Our Country has lost, stupidly, Trillions of Dollars with China over many years. They have stolen our Intellectual Property at a rate of Hundreds of Billions of Dollars a year, & they want to continue. I won’t let that happen! “ tweeted Trump. “We don’t need China and, frankly, would be far better off without them.”

During early Friday morning, gold prices were already pivoting after Federal Reserve Chairman Jerome Powell’s remarks regarding a slowing global economic growth. Powell’s comments hinted at investors that a potential rate cut could come in the near future.

Generally, investors seek safe haven in gold during times of economic slowdowns. And as the tensions between the U.S. and China continue to escalate, gold prices are expected to benefit.

The tariff news from China “helps to play into placing more pressures on the [Federal Reserve] to be more accommodative and easy during the growing rise in trade wars in the coming months, so gold will benefit from this into next week,” Peter Spina, president and chief executive of GoldSeek.com, told MarketWatch.

As of Friday afternoon, gold prices advanced by 1.84% or USD 27.80 to USD 1,536.30 per ounce. FactSet data shows that gold prices have clocked weekly gains in the past three consecutive weeks.