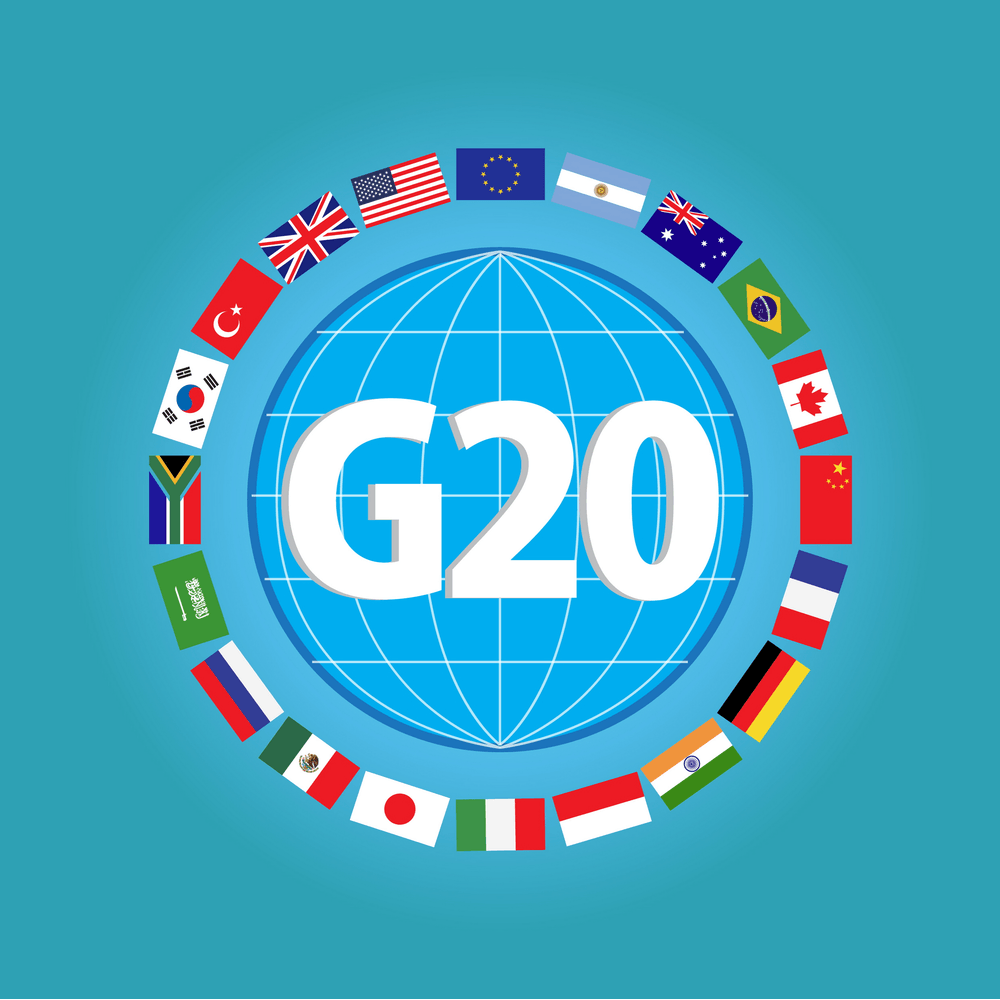 Global economic and political tensions were eased at the G20 summit, causing global stocks to rally.

U.S. indexes are at or near record highs. Asian markets as well as European stock markets gained as well.

This is discouraging for the gold market. As of 1:05 pm, gold is currently down USD 22.20, roughly 1.60%. After reaching a 6-year high, analysts wondered if gold would be able to stay above the USD 1,400 per ounce level. Silver prices are also down roughly 0.79% to USD 15.16. Both gold and silver bulls are still projected to have an overall advantage in growth but must show strength to keep the uptrend alive.

Analysts believe the value drop of gold will most likely be temporary and its price will rebound after the stock market faces a correction in the following weeks if the U.S.-China trade talks amount to little progress.