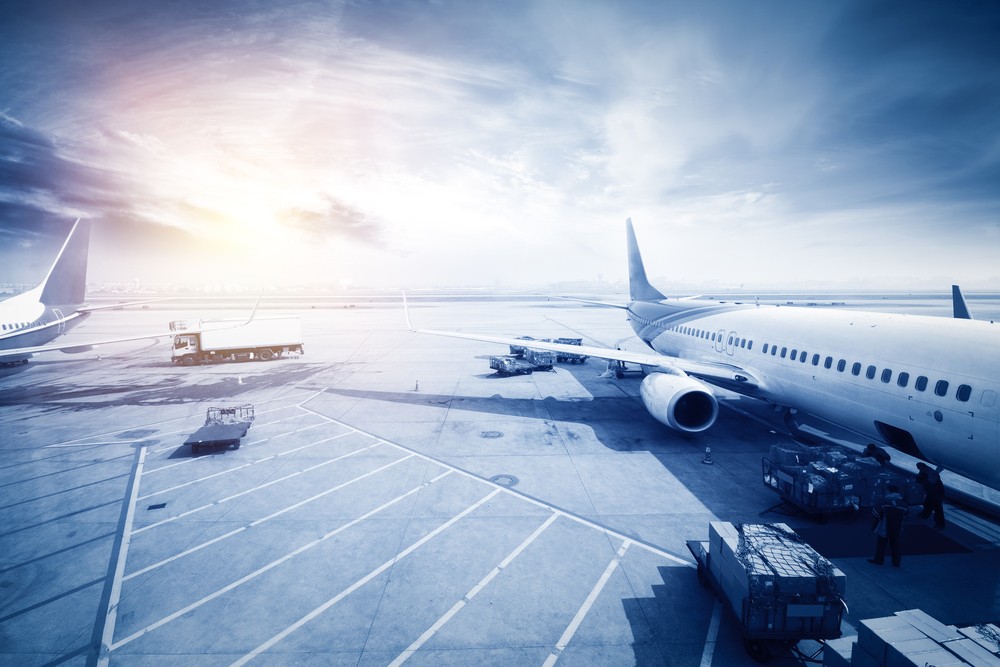 According to Reuters, Golden Skies Ventures has made a USD 2.5 Billion bid to purchase the holding company of Malaysia Airlines, that includes financing from a European Bank.  “(We have secured) in excess of $2.5 billion from the bank. We will take about three to four months to get the long-term financing,” Chief Executive Shahril Lamin told Reuters in a phone interview.

GSV reported that a Japanese private equity firm has committed to provide immediate funds into the aviation group in an equity deal.  Other foreign banks and private equity firms are in talks to fund the company further.  The proposal has been submitted to Morgan Stanley, which has been hired by Khazanah Nasional Bhd., the owner of the aviation group.

“(It) is still a viable venture, it has inherent strengths. We are saying we won’t lay off the 13,000 frontline employees and we are not going to asset-strip the airline,” Deputy Chief Executive Ravindran Devagunam said. Ravindran said the firm is banking on pent-up travel demand when the coronavirus is contained. “Regardless of how long (the virus) will take this year, we are looking at an uptick in the business from summer 2021.”