Goldman Sachs (NYSE: GS) announced it will be paying over USD2.9 Billion to regulators in order to settle the investigation initiated amid its 1MDB international scandal. Subsequently, the company is likely to cut tens of millions of dollars in compensation for top executives such as CEO David Solomon and former CEO Lloyd Blankfein. The wrongdoing involves a $6.5 billion Malaysian investment fund which was looted with the help of some of the bank’s employees.

An agreement was reached between the bank’s parent company and the U.S. Department of Justice, which will allow it to go through with several business operations. Additionally, the Bank’s Malaysian subsidiary pleaded guilty on Thursday, confessing to one count of conspiracy to violate the Foreign Corrupt Practices Act. 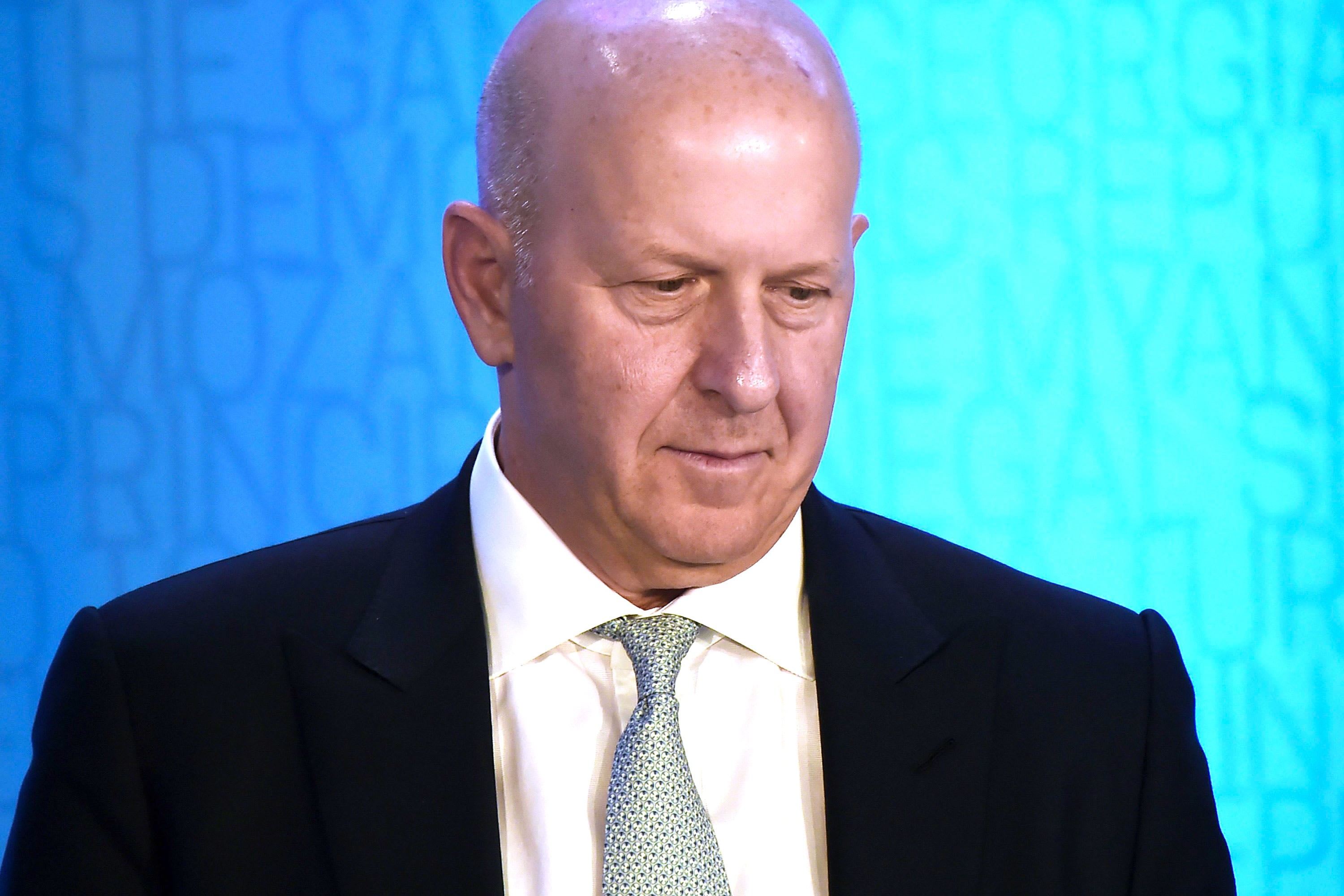 “Goldman Sachs today accepted responsibility for its role in a conspiracy to bribe high-ranking foreign officials to obtain lucrative underwriting and other business relating to 1MDB,”  Acting Assistant Attorney General Brian C. Rabbitt of the Justice Department’s Criminal Division said in a release. The announcement “which requires Goldman Sachs to admit wrongdoing and pay nearly three billion dollars in penalties, fines, and disgorgement, holds the bank accountable for this criminal scheme.”

The money from 1MDB was supposedly taken by Malaysian financier Low Taek Jho in order to bankroll a spending spree. The spree consisted of a USD250 Million yacht, a stake in the Martin Scorsese film “The Wolf of Wall Street” and real estate around the world.

Though an agreement was set to be reached by the beginning of 2020, it was pushed back as the bank searched for a way to avoid a guilty plea. Goldman reached a USD3.9 Billion settlement in July, with the Malaysian government, which resolved a criminal probe regarding the bank’s involvement in the crime.

The Worldwide Automated Sortation System Market is Expected to Reach $6.8 Billion by 2026 - ResearchAndMarkets.com