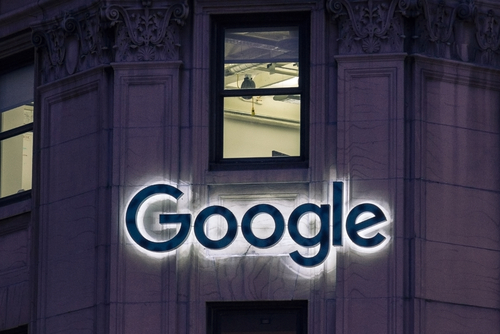 Alphabet Inc. (NASDAQ: GOOGL) announced Monday, that it plans to invest over USD 1 billion for the establishment of a new campus, dubbed Google Hudson Square. The Company, is planning to move into 315 and 345 Hudson Street in SoHo. This development follows a series of deals made by the Company this year as it had entered a lease agreement at Pier 57 in February and purchased Chelsea Market for USD 2.4 billion this March.

“With these most recent investments in Google Chelsea and Google Hudson Square, we will have the capacity to more than double the number of Google users in New York over the next 10 years” said SVP and CFO of Google, Ruth Porat. As of now, the current Google office houses 7,000 employees, and plans on moving into their new space on Hudson Street in 2020 introducing an additional 7,000 employees working on YouTube, sales, maps, advertising and more of Google’s tech arms. While there is excitement that the Company is expanding within New York, it has also made its presence known with offices in Detroit, Tennessee, Alabama and, Colorado.

Google is not the only tech giant that has invested in New York City. Earlier this Fall, Amazon.com, Inc. (NASDAQ: AMZN) had announced that one half of their HQ2 would be located in Long Island City, a neighborhood in Queens, New York. Their project, however, brings the promise of up to 25,000 new jobs.