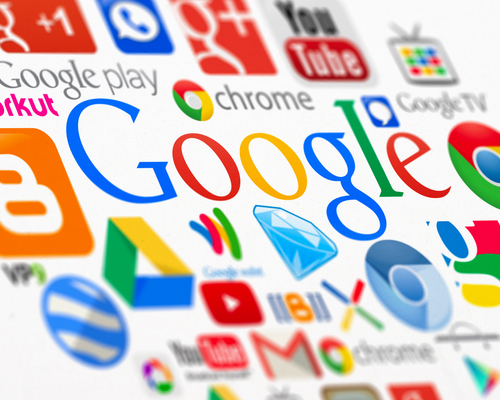 Several Alphabet Inc. (NASDAQ: GOOGL) (Google) employees have published an open letter that demand the halt of censored search engine for Chinese users, Dragonfly.  Google claims that the project is an experiment that is not close to launch.  Human activists, current & former employees, U.S. lawmakers have lambasted Google for not taking a harder stance on the Chinese government’s policy towards politically sensitive searches that are to be blocked.

Amnesty International, a human rights group has launched a public petition as well requesting Google to cancel Dragonfly.  Amnesty encourages Google workers to sign the petition as well as targeting them on LinkedIn and protesting outside Google offices.  Almost 1,400 Google employees have announced their stance against ethically questionable ventures that include Dragonfly.

Google has pushed for a larger presence in China.  Government approval is required to compete with China’s dominant homegrown internet services.  Petition signers claim to have seen little progress and have expected more employees to step up to pressure Google to cancel Dragonfly.

The letter raises concerns on the Chinese Government tracking dissidents through search data and enforcing content restrictions.  “We object to technologies that aid the powerful in oppressing the vulnerable, wherever they may be,” the employees said in the letter published on blogging service Medium.

The employees said they no longer believe Google is “a company willing to place its values over profits,” and cited a string of “disappointments” this year, including acknowledgement of a big payout to an executive who had been accused of sexual harassment.