Google (NASDAQ: GOOGL) has been hit with another antitrust lawsuit, filed Thursday by a group of 38 states. The group alleges that the multinational technology company has an illegal monopoly through anticompetitive conduct and contracts which harm both consumers and advertisers.

This is the third government antitrust lawsuit in less than two months, however this instance is led by a bipartisan coalition of state attorneys general. Executive Committee members steering the states include Arizona, Colorado Iowa, Nebraska, New York, North Carolina, Tennessee and Utah. 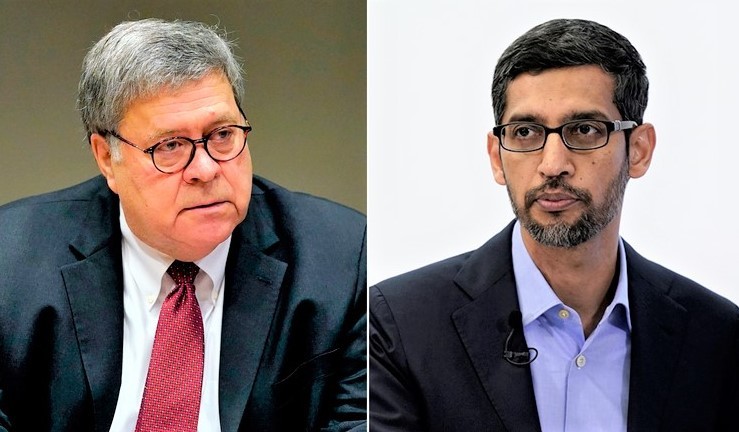 The lawsuit was announced by Colorado Attorney General Phil Weiser and was filed in Washington, D.C. federal court.

“Consumers are denied the benefits of competition, including the possibility of higher quality services and better privacy protections. Advertisers are harmed through lower quality and higher prices that are, in turn, passed along to consumers,” Weiser said in a press release.

Weiser added that the motion filed would reinforce the case with the Justice Department’s recent lawsuit against the search engine giant.

Wall Street Journal owner News Corp, which has frequently disapproved of Google’s tactics, revealed it was “stunned” after viewing the evidence alleged in the complaint.

“To be clear, the core charge is that publishers all over the country have been routinely ripped off, which is bad news for freedom of the press, journalism and an informed society,” News Corp wrote.

Additionally Luther Lowe, senior vice president of public policy at Yelp, said Thursday’s lawsuit was “arguably more significant than previous lawsuits in that it strikes at the foundation of Google’s dominance: its search results.”