Google (NASDAQ: GOOGL) announced plans to purchase a New York City building for a total of USD2.1 Billion, despite the fact that the majority of its employees remain remote. The location in question is the historic St. John’s Terminal in Downtown Manhattan.

According to The Wall Street Journal, citing Real Capital Analytics, the acquisition is the most expensive transaction for any single U.S. office building since the beginning of the pandemic. The deal is scheduled to close in early 2022 and become Google’s New York City headquarters. 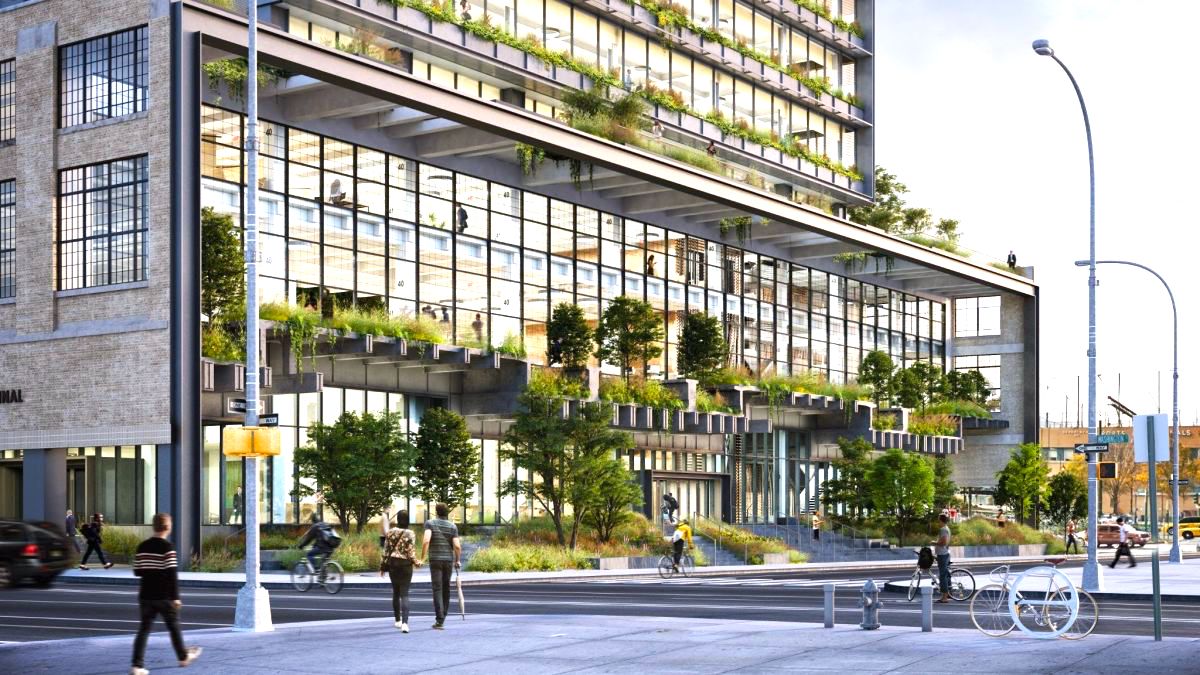 Google was initially leasing the building but was offered to purchase the location. The company’s CFO Ruth Porat wrote a blog post saying that the building would “serve as the anchor” for its new campus in the region.

“We know that like many places around the world, New York has been significantly impacted by the pandemic,” Google said in a blog post. “We’re extremely focused on helping local communities, organizations and people emerge stronger from this crisis. For example, since 2005, Google has provided over $170 million in grant funding to nonprofits in New York.”

The agreement is an important move for New York as it continues to build itself back up following the pandemic. New York City Mayor Bill de Blasio highlighted that Google’s investment will be a positive step for the recovery of New York City.

“Google’s historic investment in New York City marks an enormous step for our recovery,” de Blasio said in a press release obtained by the Washington Examiner. “The purchase of St. John’s Terminal will ensure New York remains a global leader in technology as well as a place that people are excited to live and work in.”