According to internal documents, Google (NASDAQ: GOOGL) said that if employees do not comply with its Covid-19 vaccination policy, they will lose pay and eventually be terminated. The policy supposedly affects workers that qualify under President Biden’s vaccine mandate.

A memo circulated by the company’s leadership gave employees a deadline of December 3 to present proof of vaccination or valid medical or religious exemption. Google says that anyone who does not comply with either of those things by January 13th will be put on a 30-day administrative leave. Furthermore, if they are still not in compliance by the end of the 30 days, the worker could be fired. 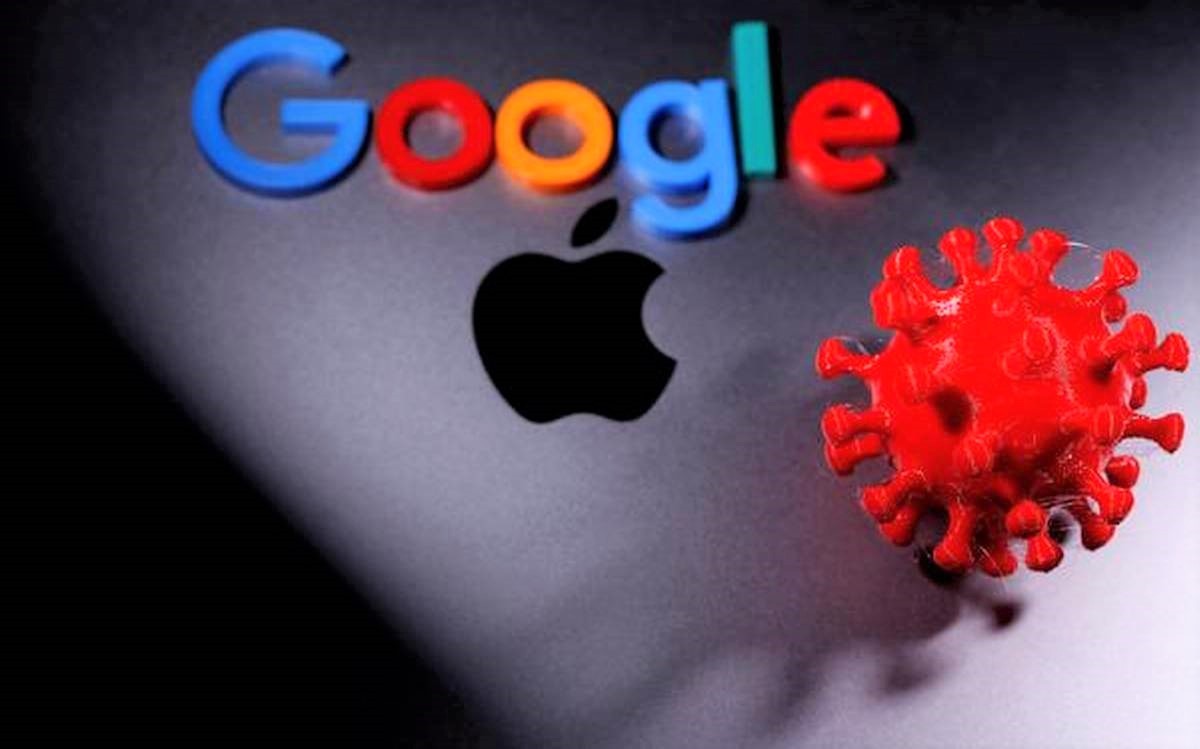 “As we’ve stated before, our vaccination requirements are one of the most important ways we can keep our workforce safe and keep our services running. We’re committed to doing everything possible to help our employees who can get vaccinated do so, and firmly stand behind our vaccination policy,” said Google spokesperson Lora Lee Erickson told The Verge.

The multinational technology company, which has over 150,000 employees within the country, said it intends to abide by Biden’s order.

“We expect that almost all roles at Google in the US will fall within the scope of the executive order,” Google’s memo said. “Anyone entering a Google building must be fully vaccinated or have an approved accommodation that allows them to work or come onsite,” the company said, adding that “frequent testing is not a valid alternative to vaccination.”

In July, CEO Sundar Pichai, announced that it would require vaccinations for people returning to the office. However, in December, following the increase of infections, Google told U.S. workers it would not be requiring them to go into offices.