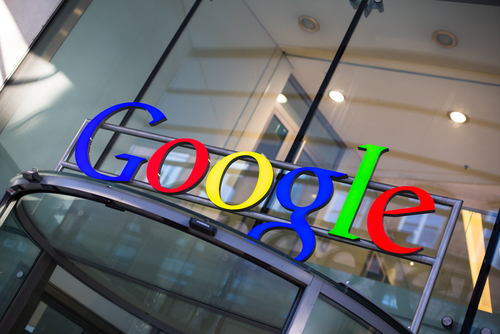 The lower-than-expected traffic acquisition costs resulted in a lower operating margin. Google reported a quarterly operating margin of 21%, missing expectations of 22% as well as declining from 23% the previous year’s quarter.

Google’s other revenues segment or its non-advertising unit reported sales of USD 6.49 Billion. The unit includes its Play Store, cloud computing, and other hardware. The segment increased compared to sales of USD 4.96 Billion the same quarter last year.

“We’re investing aggressively in our newer businesses within Google, particularly Cloud and hardware, as [Google Chief Executive Sundar Pichai] has already said,” Porat said in the earnings call, according to MarketWatch. She added that Google is “investing in engineers,” along with sales and marketing hires, with “the increased head count to support not just ads, but in particular, Cloud.”