Alphabet Inc.’s (NASDAQ: GOOGL) Google will pay USD 1.1 Billion to French investigators to settle tax fraud.  The fraud dated back to four years ago as French authorities have been investigating whether or not Google neglected to report some of its actions which come with dues.  The settlement includes 465 Million Euros in taxes and a hefty fine of 500 Million Euros.

Google has been found to pay a small amount of taxes in European countries due to the fact that it reports majority of its sales in Ireland.  This loophole in tax law has made this possible for Google to skip out on hefty taxes. 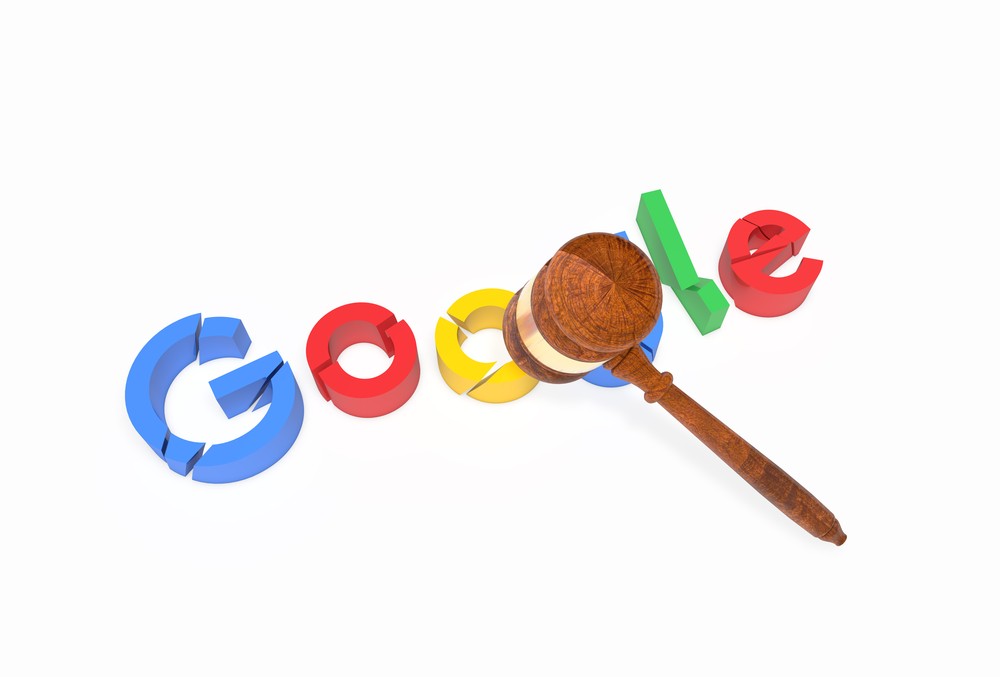 “(The agreement allows) to settle once for all these past disputes,” said Antonin Levy, one of Google’s lawyers, at a hearing in the Paris court.  Previously, the finance ministry had been looking for 1.6 Billion Euros in tax payment from Google after the company’s offices in Paris were raided back in 2016.  Early on, the ministry had no intention of settling with Google.

“We remain convinced that a coordinated reform of the international tax system is the best way to provide a clear framework for companies operating worldwide,” Google said.

Taxing big tech corporations has been an issue for European countries.  This settlement with Google may set a precedent for other tech giants that may have been taking advantage of tax loopholes.  France has shown interest in a digital tax to protect European Union states but Finland, Sweden, Ireland and Denmark refuse to agree.  French officials have pushed a unilateral obligatory tax, in result President Donald Trump has threatened to increase US tariffs on French wine.  In November 2018, the POTUS tweeted, “On Trade, France makes excellent wine, but so does the US”.