Google to Shift Production of its Smartphone to Vietnam | Financial Buzz

The American multinational company Alphabet Inc. (NASDAQ: GOOGL), is moving the production of its Pixel smartphone from China to Vietnam.

By shifting its production to Vietnam, the US tech titan will be able to benefit from lower labor costs and will avoid being affected by the US-China ongoing trade war. The news come after the second-largest handset maker Huawei, has announced its own operating system, HarmonyOS which could be used as an alternative to Google’s android system.

According to Nikkei, the pixel smartphone is just the first out of a series of several other product which will see their production moved, furthermore, the company is expected to ship around 9 million smartphone this year which is twice as the previous year. Google will move its facilities to northern Vietnam, where an old Nokia production plant is being remodeled to welcome Google’s plan. The geographic area is the same where Samsung electronics has previously established its smartphone supply chain.

Moving its production to Vietnam will make the country a key part of Google’s drive for growth in the smartphone market underlining its status as a leader in the tech industry. 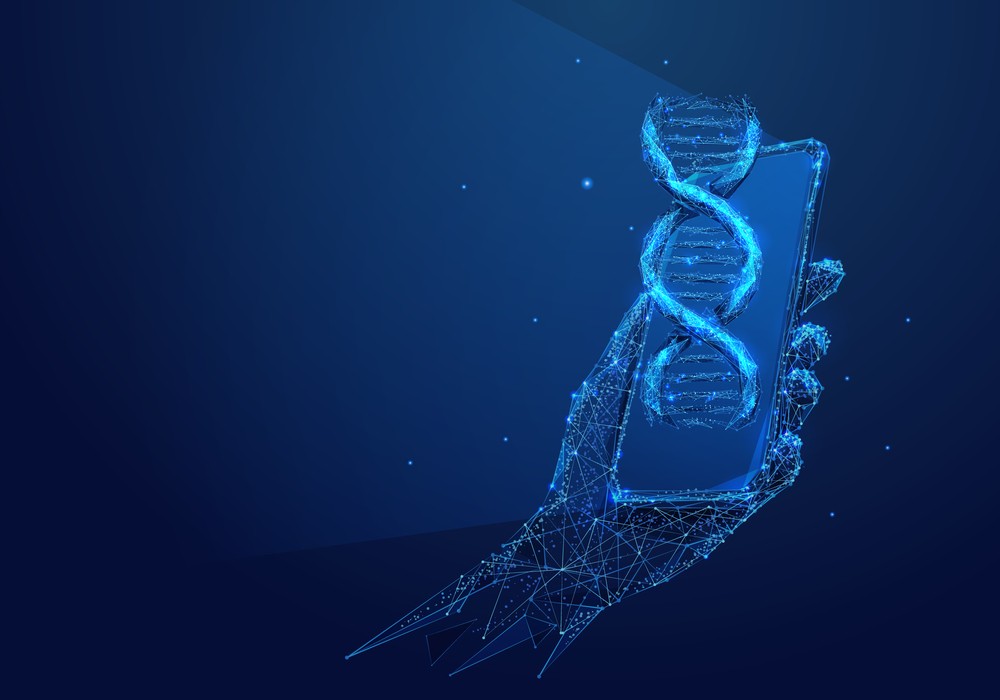