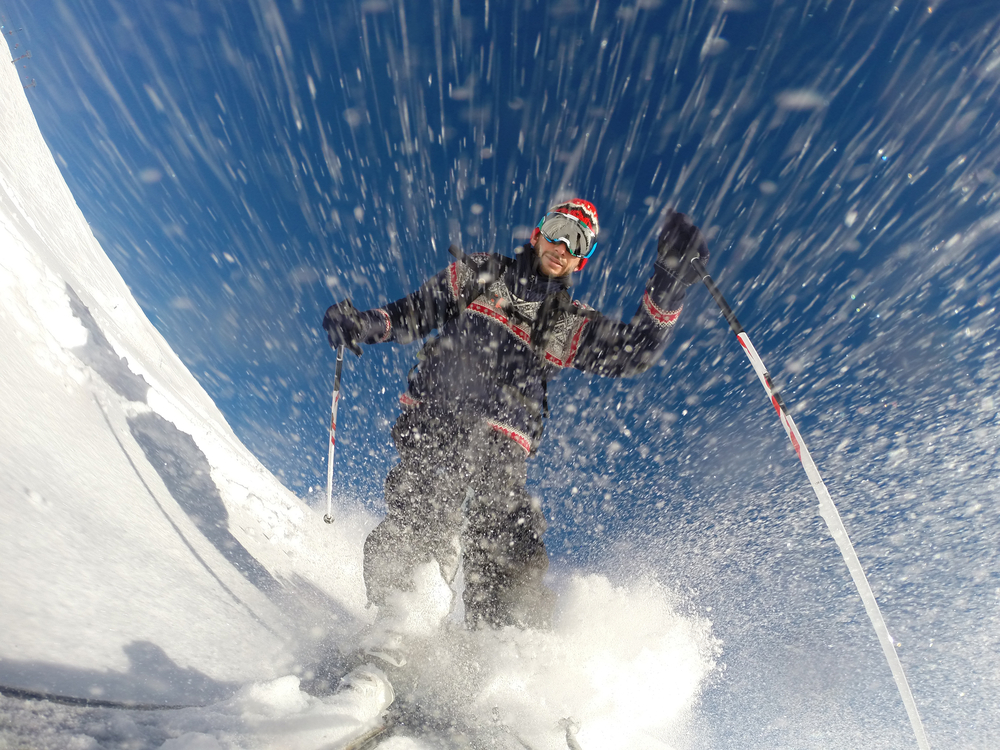 Revenue for Q1 2020 was $119 million, in-line with the preliminary results published on April 15, and down from $243 million for the same prior year period.

Adjusted EBITDA for the first quarter of 2020 was negative $41 million, compared to negative $1 million in the same period a year ago.

“While our business slowed due to COVID-19, consumers have continued to purchase GoPro cameras at substantial levels during the pandemic, and since early April we’ve seen sell-through trend in a positive direction,” said Brian McGee, GoPro CFO and COO. “Operationally we are performing well during a difficult period and we are extremely proud of our team’s dedication. We expect our shift to a more consumer-direct model allows us to succeed both during the pandemic and in the long-term.”