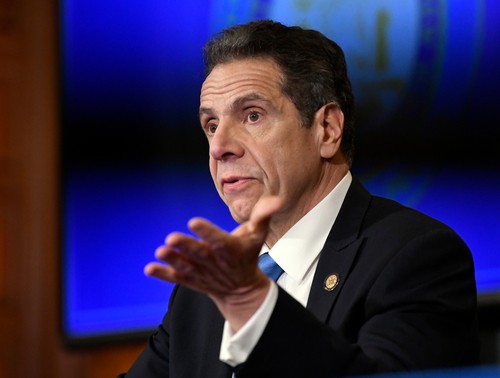 Prior to the Governor’s announcement, the New York State Assembly had moved to begin impeachment hearings after a thorough investigation found Cuomo guilty of sexually harassing 11 women while in office. The investigation began after a number of women, including former campaign staffers, came forward with allegations of sexual harassment against the Governor.

Despite once being hailed by many for his management of New York’s COVID-19 crisis and even winning an Emmy Award for his briefings, Cuomo received a scathing rebuke from his former political allies including President Biden, who called for his resignation. Yet, Governor Cuomo continues to vehemently deny the allegations brought against him. During a speech, he directly addressed his own daughters and stated, “I want them to know, from the bottom of my heart: I never did, and I never would, intentionally disrespect a woman or treat a woman differently than I would want them treated… Your dad made mistakes. And he apologized. And he learned from it. And that’s what life is all about.”

Cuomo will be succeeded by Lieutenant Governor Kathy Hochul, who will effectively become New York’s first female governor. Lt. Governor Hochul said that she believed Cuomo’s accusers and called her predecessor’s actions “repulsive and unlawful”. “As someone who has served at all levels of government and is next in the line of succession, I am prepared to lead as New York state’s 57th governor,”  Hochul said in a statement. Governor Hochul will serve out the remainder of Cuomo’s third term through 2022.