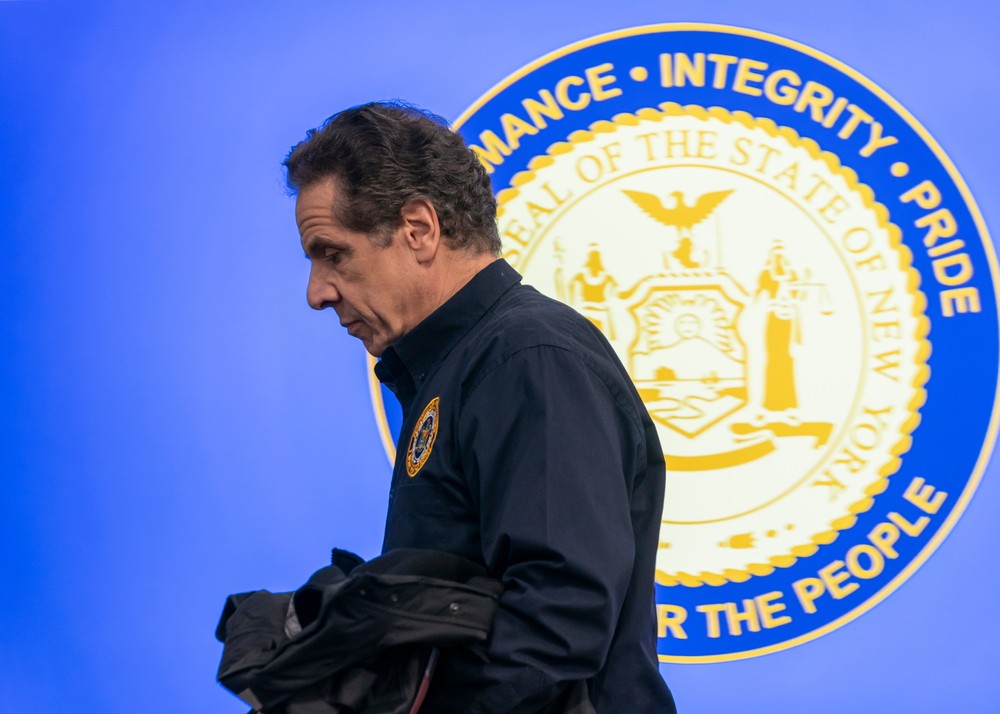 New York Governor Andrew Cuomo’s political future hangs in the balance as allegations of misconduct keep mounting against him. Earlier this year the Governor and his administration were accused of intentionally underreporting nursing home COVID-19 deaths by up to 50%. Democratic State Assemblyman Ron Kim vocally criticized the Governor over his handling of the situation and attempted to bring light to the matter. However, Kim received a call from Cuomo who reportedly threatened to “destroy” Kim’s political career. “At some point he tried to humiliate me, asking: Are you a lawyer? I didn’t think so. You’re not a lawyer.”, Kim said as he described the Governor’s vicious remarks.  As Governor Cuomo received unilateral condemnation from State Republicans and Democrats, he unequivocally denied all allegations.

The Governor’s political standing has snowballed further into chaos, as he now faces a slew of sexual misconduct accusations. Two of the three accusations come from former aides of his, Lindsey Boylen and Charlotte Bennett. “Some of the things I have said have been misinterpreted as an unwanted flirtation. To the extent anyone felt that way, I am truly sorry about that”, Cuomo said in regards to the allegations.

While there has been growing bipartisan concern on a statewide level, high ranking Democrat officials including Rep. Alexandra Ocasio-Cortez, Sen. Chuck Schumer, and even Speaker of the House Nancy Pelosi have called for an independent inquiry into the allegations against Cuomo. White House Press Secretary Jen Psaki notified the media that President Biden supports an investigation into the matter. Governor Cuomo’s emergency pandemic powers will soon be revoked by the New York State Legislature and many have speculated that in the coming days or weeks he could either resign or even be removed from office.