Grubhub Inc. (NYSE: GRUB) shares edged higher on Tuesday morning after Citi upgraded the stock from a neutral rating to a buy rating, citing “more favorable” opportunities for the Company, according to CNBC. Grubhub shares were trading as high as 7% following Citi’s report.

Citi also raised its price target on Grubhub’s stock from USD 75 to USD 91 per share.

Citi analysts provided five reasons for its upgrade, including Grubhub’s improvement in its delivery network efficiencies and possible partnerships with large chains such as McDonald’s and Starbucks. 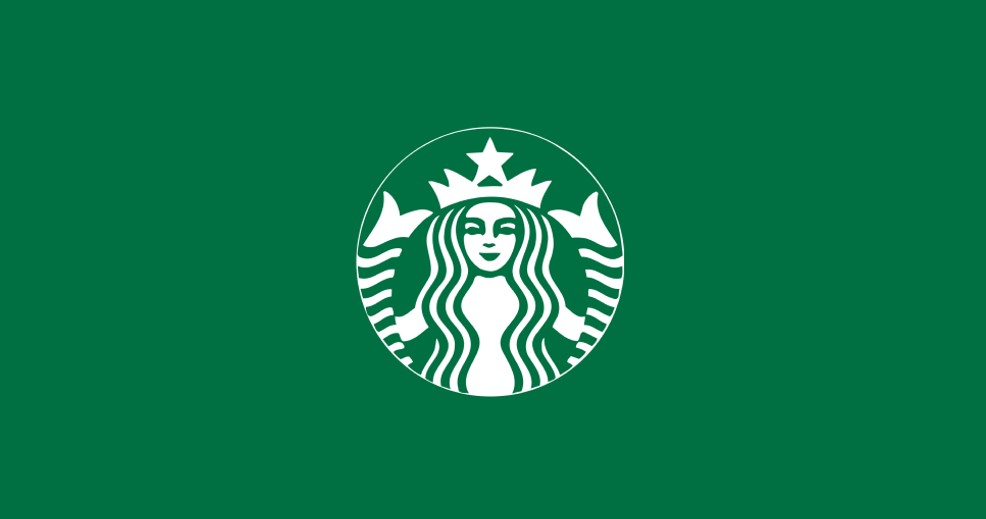 “We recently came across data suggesting that GrubHub may be in early tests with McDonald’s, Starbucks and other large chains, which could drive investor interest,” Citi said.

Grubhub primarily partners with local restaurants in the areas that the Company operates. However, the Company is looking to expand towards working more with large-scale chain restaurants and fast food joints.

Grubhub faces pressure from emerging competitors within the marketspace such as DoorDash, Postmates, and UberEats.

Postmates confidentially filed to go public back in February, but so far has not released filings publicly or began any IPO roadshows yet. As of January 2019, Postmates was reportedly valued at USD 1.85 Billion.

UberEats has been publicly trading under Uber Technologies (NYSE: UBER) since last month. However, since its IPO launch, Uber shares have slipped under. The Company priced its IPO share price at USD 45 per share and as of Tuesday’s opening bell, shares opened at USD 43.28.

What to Make of the Quantum Advantage at SEMICON West?