Guild Education, an education platform, has managed to raise a USD150 Million Series E funding round, elevating its valuation to USD3.75 Billion, from its previous valuation of USD1 Billion. Among investors are Bessemer Venture Partners, Cowboy Ventures, Emerson Collective and more. 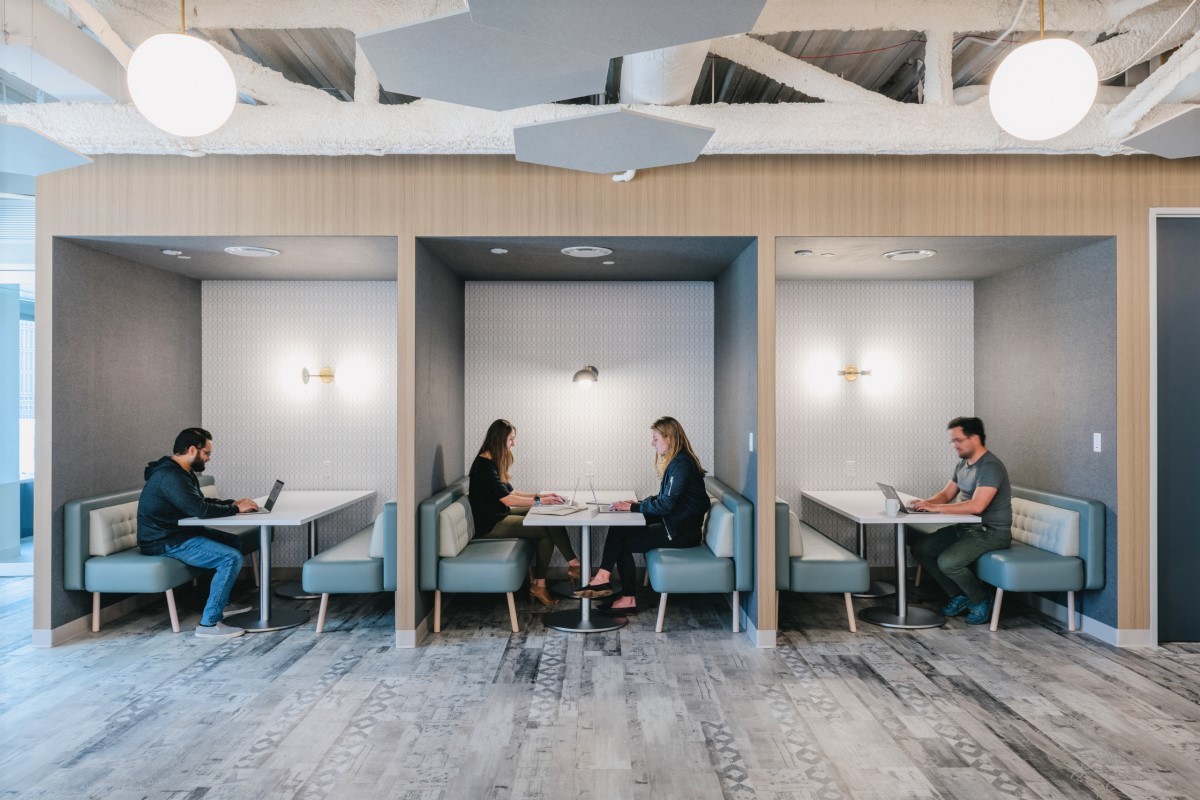 The company ultimately aids corporations such as Disney, Chipotle, Walmart, Taco Bell and Lowe’s in facilitating debt-free degrees to their workers. Amid the recent battle in hiring new talent, several retailers and restaurants have sought out Guild’s services to attract employees.

“The need for frontline workers is desperate now, but we have to put them on a path to career mobility in the next five years,” explains Guild Education cofounder & CEO Rachel Carlson. “[Education] is a huge differentiator for these employers to be honest about the fact they’re not saying you should come do this frontline job for 40 years; you should come do it for three to five years while getting up-skilled.”

Through Guild’s platform, the user can register for any program from high school to trades, associate’s, bachelor’s and master’s degrees.

Carlson revealed that amid the pandemic, employees have continuously ruled out low-wage jobs that are believed to disappear in the near future. Consequently, Guild has experienced a rise in demand for more than its traditional undergraduate degree program. Some of the most requested short-term training programs include cybersecurity and programming.

“For workers, education unlocks economic mobility, giving them a debt-free way to acquire new skills and credentials that are aligned with the future of work,” she said.

Within the last year almost three quarters of U.S. companies have cited a massive talent shortage, the highest amount in over a decade.