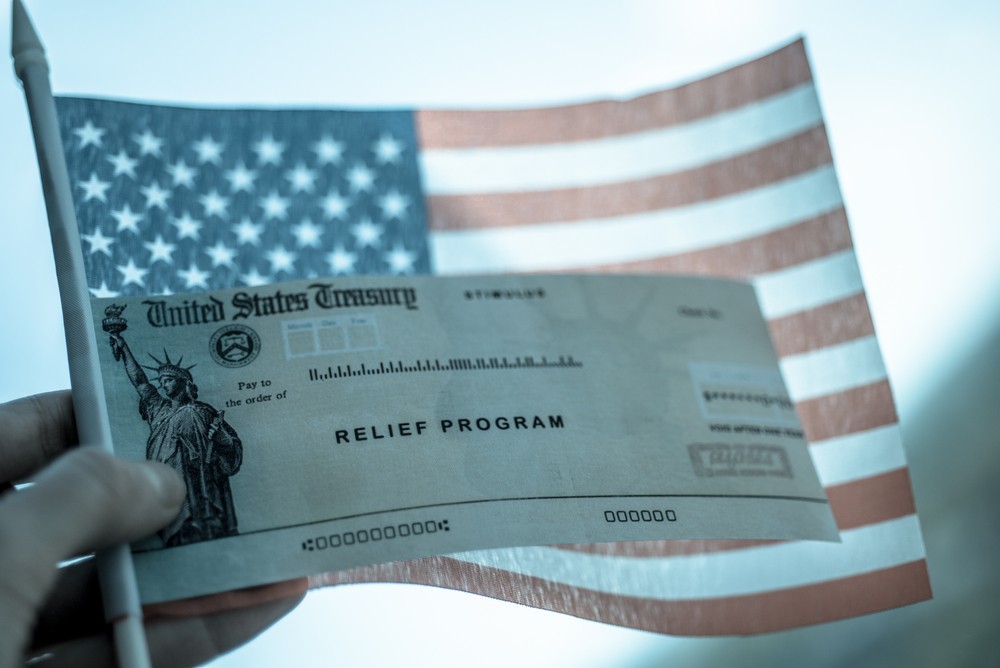 25 U.S. states, all mostly led by Republicans, have chosen to opt out of federal COVID-19 unemployment benefit programs. Though benefits from the CARES Act are set to expire in September, some states will end unemployment benefits as soon as this week while others will end their programs through July 10th. Alaska, Arizona, Florida, and Ohio have opted to end only the USD 300 per week payments while keeping other programs intact. Most Republican Governors have claimed that unemployment benefits are providing incentive for workers to stay home, thus making it challenging for businesses to hire new employees. “While these federal programs provided important temporary relief, vaccines and jobs are now in good supply,” said Maryland Governor Larry Hogan. “And we have a critical problem where businesses across our state are trying to hire more people, but many are facing severe worker shortages,” he added.

Some on the other side of the political aisle, including President Biden, have criticised the decision by states to end their unemployment programs as purely political and damaging to those who are jobless. Enhanced unemployment benefits “helped people who lost their jobs through no fault of their own, and who still may be in the process of getting vaccinated…but it will expire in 90 days. That makes sense — that it will expire in 90 days,” said the President last Friday. However, some economists agree that unemployment benefits do have some impact on businesses struggling to hire, though it’s unclear to what extent. In fact, a few of the states cutting off their programs are offering a USD 2,000 bonus for anyone returning to work. It’s estimated that around 4 Million Americans will lose their unemployment benefits as a result of these policies. However, the good news is that, as of last April, the U.S. has added 278,000 new jobs while the unemployment rate has fallen to 5.8%, the lowest level since the start of the pandemic. Additionally, a record 9.3 Million job openings were created last April, and as more people get vaccinated against COVID-19 many Americans should feel safe and confident in finding new employment.

Its Time to Celebrate the Students! California Virtual Academies Class of 2021 Are Ready to Move Forward