Hasbro (NASDAQ: HAS), a multinational toy company, which acquired Entertainment One three months before the pandemic hit, seeks to thrive within the entertainment industry. However, Covid temporarily shutdown the production as well as in-person communication between the Rhode Island based company and the Toronto-based studio.

The entertainment studio known for “Peppa Pig” and “PJ Masks,” has recently approved a new superhero school series named Kiya. The show is set to launch in 2023 within both linear and streaming platforms that include Disney Jr. and Disney + globally. 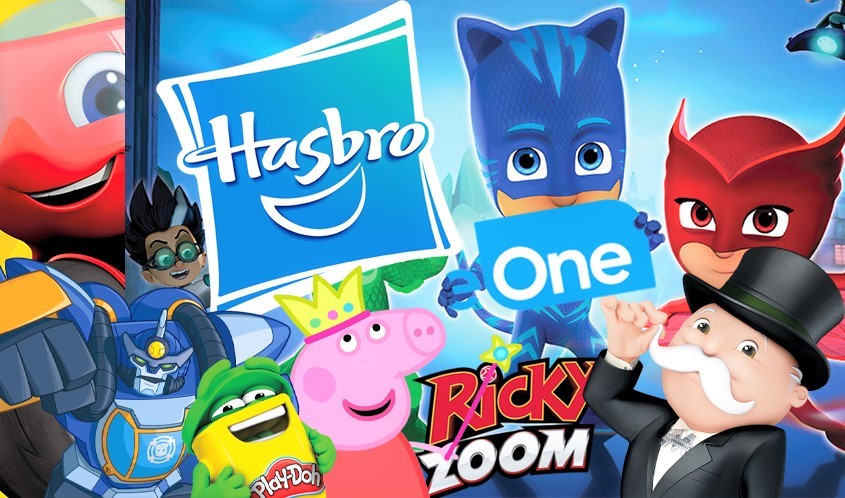 Despite Hasbro tripling its entertainment projects in the works, it has not been able to fully take advantage of Entertainment One as a production house. The Merger was meant to convert Hasbro from a toy manufacturer into a successful media competitor, with the ability to produce and distribute content worldwide.

Hasbro disclosed some or its entertainment plan on Thursday. “With eOne, Hasbro gets established preschool brands and an entity that is capable of developing whole series and movies based on [in-house] IP,” said Eric Handler, managing director of media and entertainment equity research at MKM Partners.

Though eOne’s revenue was down in 2020, fourth quarter earnings provided a positive outlook moving forward. Hasbro’s entertainment division experienced a 20% increase and revenue amounted to USD214.5 million. However, similar to others within the industry, the company was forced to cut costs and ultimately laid off 10% of its film and TV workers.

“Sometime between 2022 and 2023, you should see two to three movies every year from us and three to four streamed shows,” Hasbro CEO Brian Goldner said. “And then we’ll scale that as we add new IP while we’re also doing subsequent seasons of the shows that we already [created].”

Hasbro’s stock fell 2.8% since the beginning of 2021, but has risen 4.4% within the last year. The company has a market value of approximately USD12.46 Billion.