The recently elected head of United Airlines (NASDAQ: UAL) pilots’ union, Neil Swindells, has decided to step down following the backlash related to some of his online posts. Swindells announced the resignation in a note to pilots on Wednesday.

“There has been a significant negative response to things I posted on a pilot forum,” Swindells wrote in an email to United’s more than 14,000 pilots. “While many of these things have been taken completely out of context and publicly weaponized against me, I cannot ignore their existence and the damaging effect it has had on many of my fellow pilots. For that, I am truly sorry and apologize unreservedly.” 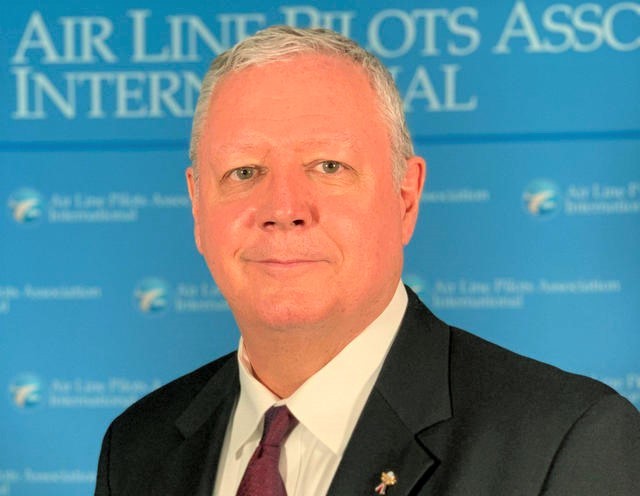 The ex-chairman had posted comments in a “private pilot forum” that were derogatory towards gay individuals, women, Jewish people as well as several other ethnic groups.

Shortly before he resigned, the leader of the Air Line Pilots Association, International, released a statement stating it would always “stand and fight” for an inclusive aviation environment.

“Under our democratic structure, United pilots elect their leaders and it’s up to them to decide who they want at the helm,” Capt. Joe DePete wrote.

Micron to Layoff 10% of Employees and Suspends Bonuses