Daniel Loeb’s hedge fund Third Point LLC is reportedly building a stake in Sony Corp. (NYSE: SNE) to push for changes that include shedding some businesses, marking the second time in six years it has targeted the Japanese electronics maker, according to Reuters, citing people familiar with the matter.

Sony has been overshadowed over the past several years as new tech giants arose and took over the scene. Major corporations such as Apple (NASDAQ: AAPL) and other consumer-based tech companies established their dominance with constant release of the new products. 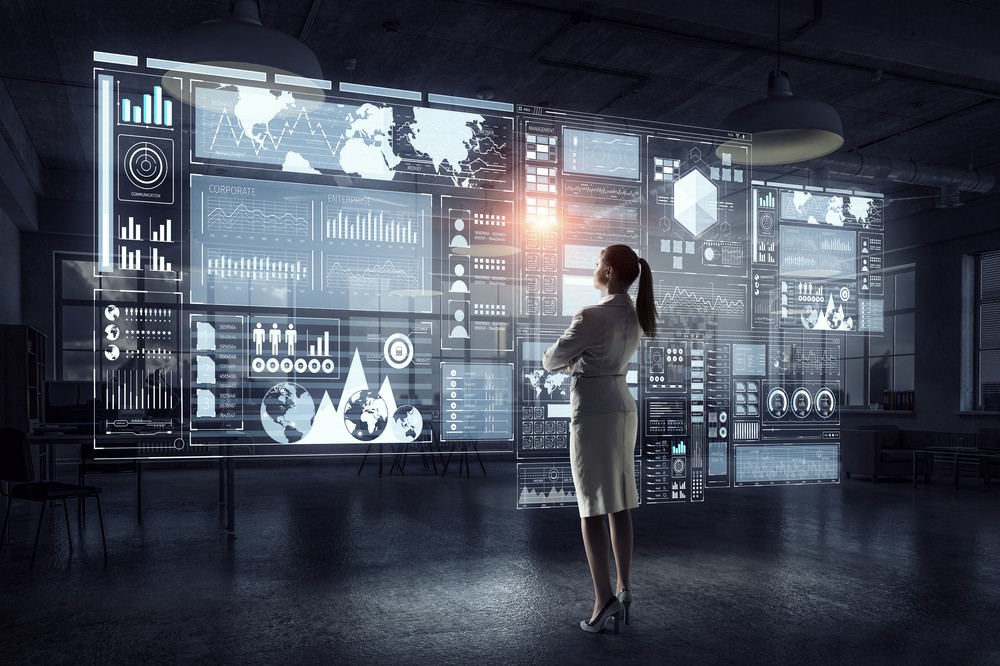 Third Point is hoping that Sony will reconsider its business structure in order to compete against the top tech companies. In particular, Sony’s movie studio is being pressured by companies such as Amazon.com, Inc. (NASDAQ: AMZN), Netflix (NASDAQ: NFLX), and Walt Disney (NYSE: DIS) as they continue to ramp up operations in their media segments.

Previously in 2013, Loeb was targeting Sony and was critical of its management board. He deemed the Company to be “poorly managed,” which led to his aggressive push for Sony to sell of its entertainment unit.

Loeb pushed for Sony to spin off its entertainment business as the Company continued to struggle against competitors. Ultimately, Sony rejected Loeb’s call for the spinoff, saying in a letter that the board and management team “strongly believe that continuing to own 100 percent of the company’s entertainment business is fundamental to Sony’s success.”

Third Point exited its stake in Sony back in 2014 with roughly a 20% gain after spending nearly a year and a half for the Company to spin off its entertainment business unit.

Sony has already made several business changes such as selling off its ailing personal computer division and streamlining its television and smartphone segments.