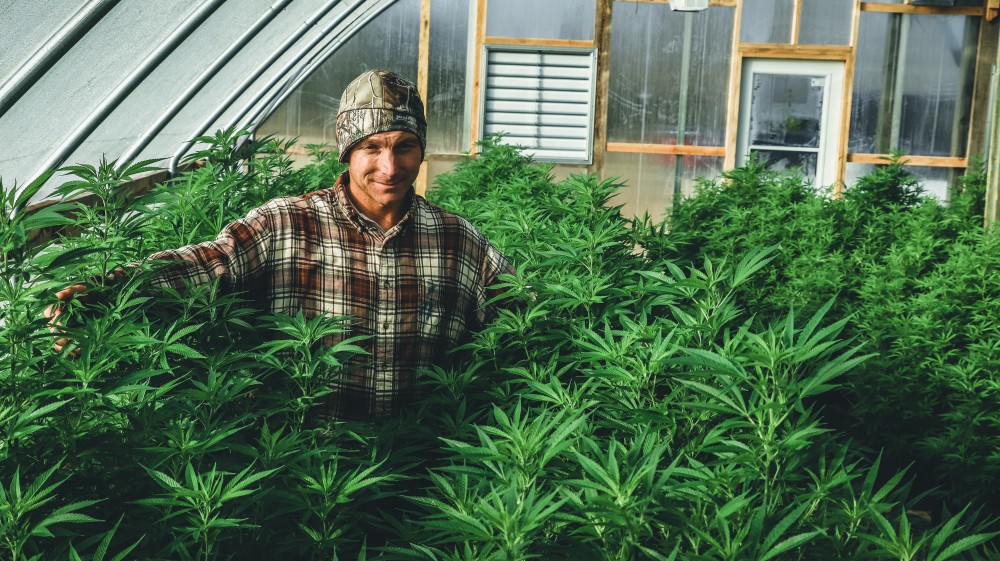 Congress passed a piece of farm legislation that included a provision to legalize and regulate hemp under the Department of Agriculture. There would be three primary goals within this provision: state-by-state regulation, removing hemp from the federal  list outlawed drugs and giving hemp farmers access to banking, crop insurance, and federal grants, as per NBC. This could result in a possible expansion of the industry, which produces CBD, a therapeutic cannabidiol.

Bomi Joseph, the creator of CBD product, ImmunAG, believes that “CBD is going to explode. I think the market is going to triple in size.” According to NBC, cannabidiol is a multi-purpose elixir, having been said to tame menstrual cramps as well as being a possible cure for cancer. However, the FDA has only approved a specific formulation of CBD to treat seizures associated with a rare forms of epilepsy thus far. The bill addressed this issue, allowing  for any product derived from hemp to become a legal consumer product.

However, at this moment in time, the FDA still stands in the way. It states that medical claims for CBD are illegal without approval and that CBD products can’t be sold as dietary supplements. Its most serious enforcement efforts are for products “marketed for serious or life threatening diseases,” according to a statement. Under the new bill, CBD products containing 0.3% or less of THC content will be considered legitimate. Mary Brandenberger, the U.S Drug Enforcement Administration spokeswoman said, “It would no longer be controlled under the DEA’s purview.”

With the possible legalization of hemp, industries are expecting a large growth in revenues. Cannabis market data firmm, New Frontier Data, projects that the American CBD market could reach USD 2.3 Billion by 2022. Hemp-derived CBD equates to more than half of this total. Companies are expected to begin moving into mass market retailers when hemp is finally removed from the Controlled Substances Act, as stated by Nick Olsen, a spokesman for New Frontier.