Hertz Global (NYSE: HTZ) stock was halted Thursday after the company announced it would not go through with its criticized stock sale. The company’s stock fell 4.5% as trading came to a stop, the second time in 24 hours trading had been interrupted.

The American car rental company’s stock shot down 10% throughout Thursday amid the news. Furthermore the stock was previously halted Wednesday when the company declared it would be ceasing plans to sell USD500 Million shares as the Securities and Exchange Commission expressed its skepticism and commenced a review. 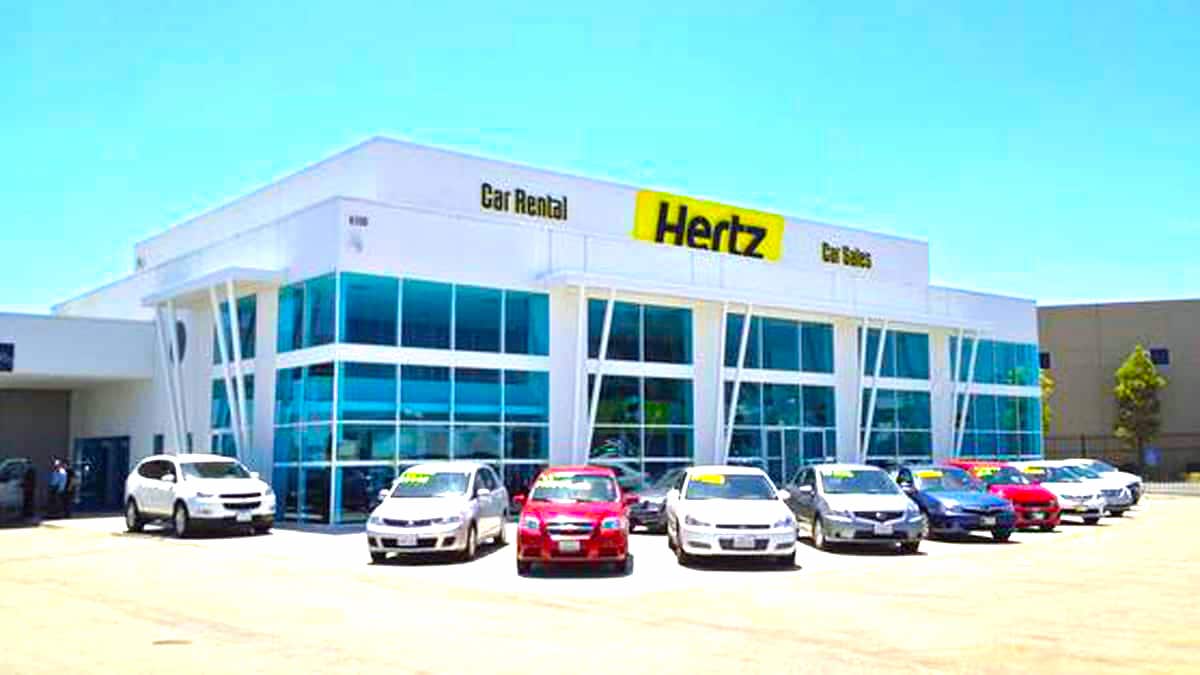 As a means of extracting interest in its stock, Hertz initiated the sale and hoped it would rebound trading after its bankruptcy filing. Rather than acquiring debtor-in-possession financing (DIP), a loan that the company would need to pay back, Hertz opted to sell stock which would require no recompensation.

Due to the global pandemic and a lack of car rental needs, the company was forced to file for bankruptcy May 22. The company’s stock plummeted 40% May 26, however after time it rose to over USD6 a share. Amid the positive stock, Hertz asked the bankruptcy court to permit it to sell USD1 Billion in Shares, the petition was approved Friday.

Flow Announces Change of Auditor, Elevates Alex Baluta to the Board of Directors