Hertz Global (OTCPK: HTZZ) shares rose 13.3% Tuesday after naming former Ford CEO Mark Fields as its interim chief executive officer. Fields, who joined the Hertz board of directors in June, is also a senior advisor to TPG Capital and a CNBC contributor. Fields is set to replace Paul Stone, who will now act as president and chief operations officer, the company said.

“Hertz is a global icon, and I’m honored to help lead the company into its next 100 years,” Fields, 60, said in the statement. “The world is going to be hearing a lot from Hertz in the weeks and months ahead.” 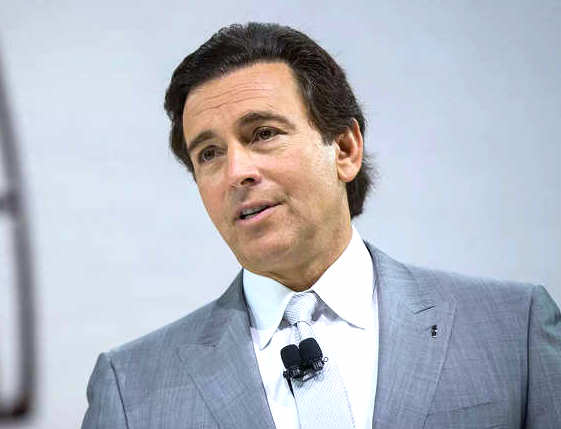 According to the company, the arrangements are effective immediately.

The American rental car company recently emerged from bankruptcy in June after experiencing financial difficulties last year amid the coronavirus pandemic. Subsequently, Hertz was forced to restructure and reduce debt.

“Mark’s extensive background in auto and technology will be critical as we remake Hertz for the future,” Greg O’Hara, Hertz’s chairman of the board, said in the statement.

However, Fields does not have a reputation for being a turnaround expert. He worked with Ford for 22 years, 3 of which he was CEO. In 2017 Fields was ousted as Ford’s board was unhappy with the company’s stock price as well as the lack of progress towards the transition into electric and self-driving cars.