H&M (OTCMKTS: HMRZF) sales rose from a year earlier as pandemic restrictions lulled and online demand remained steady, although revenue was still below 2019 numbers. According to the company, shares surged 62% year on year during its second quarter to USD5.59 Billion.

Amid the covid pandemic, governments had issued strict restrictions to stop the spread of the disease. The measures forced the temporary closure of 4,000 of H&M’s 5,000 locations and strongly affected the retail industry as a whole. Compared with 2019, net sales remain down 19%. 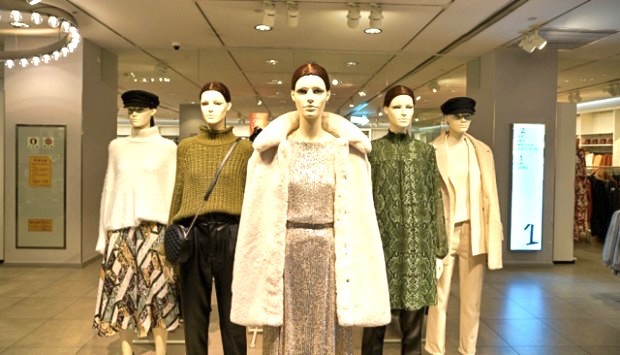 “As more people are vaccinated, a number of markets have gradually allowed stores to reopen and the H&M group’s strong recovery continues,” the company said in a statement.

“Online sales have continued to develop very well, even as the stores have opened. This shows that customers appreciate the collections and being able to shop via their preferred channel.”

The big name retailer revealed that local-currency sales during June 1-13 period had risen 35% on the year, as well as 2% compared to the same period in 2019. H&M said that about 180 locations were still momentarily closed as of June 13, compared to the 1,300 stores closed at the beginning of March.

Other stores such as Zara and Next have also disclosed recovering sales as restrictions ease. According to Inditex, Zara’s owner, May and June sales were higher when compared to 2019’s metrics.

H&M is set to publish its full second-quarter earnings report on July 1.