Following the end of another quarterly earnings season, retailers could expect even stronger sales heading into the holiday season. 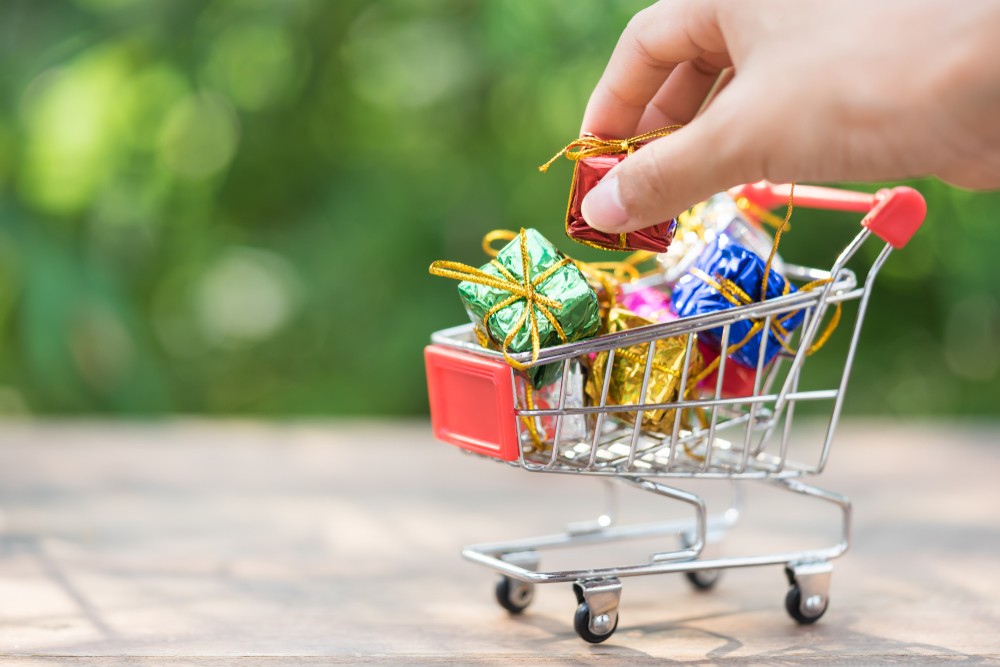 Holiday retail sales for 2019 are expected to increase between 4.5% to 5%, breaking the USD 1.1 Trillion mark, according to a survey conducted by Deloitte. Last year, the Census Bureau data reported sales growth of 3.1% on sales of USD 1.09 Trillion during the period from last November to January.

However, AlixPartners is expecting growth between 4.4% to 5.3%, but the firm mentions that there is still “unprecedented uncertainty.”

Nonetheless, both firms are expecting upbeat growth despite ongoing economic weakness due to the U.S.-China trade war tension.

Deloitte highlights several factors for its upcoming prediction. The first is that the 2019 holiday season laps a season last year during which the U.S. government shut down and the stock market saw major declines last December, said Rod Sides, Vice Chairman of Deloitte’s retail and distribution practice in the U.S.

Second, Deloitte also mentions that the U.S. labor market has been strong, with unemployment rates still near record lows.

The overall retail industry is expected to receive a substantial boost from the ecommerce industry this season. Deloitte forecasts digital sales to amount between USD 144 Billion to USD 149 Billion, representing a 14% to 18% growth, which also tops the 11.2% growth in 2018.

“In the holiday season, convenience is such a big factor,” Sides said. “I think we are going to see a crunch in convenience,” he said. Sides expects more shoppers to purchase products online at the last minute.

Large corporations such as Target (NYSE: TGT) and Walmart (NYSE: WMT) both raised their full-year financial guidance outlooks in anticipation of the holiday season.

As for Walmart, the Company is expecting full-year fiscal 2020 earnings to slightly decrease or slightly increase compared to its previous forecast calling for a low-single digit percentage decline. Additionally, Walmart also projects U.S. comparable sales growth to fall in the upper range between 2.5% to 3%.