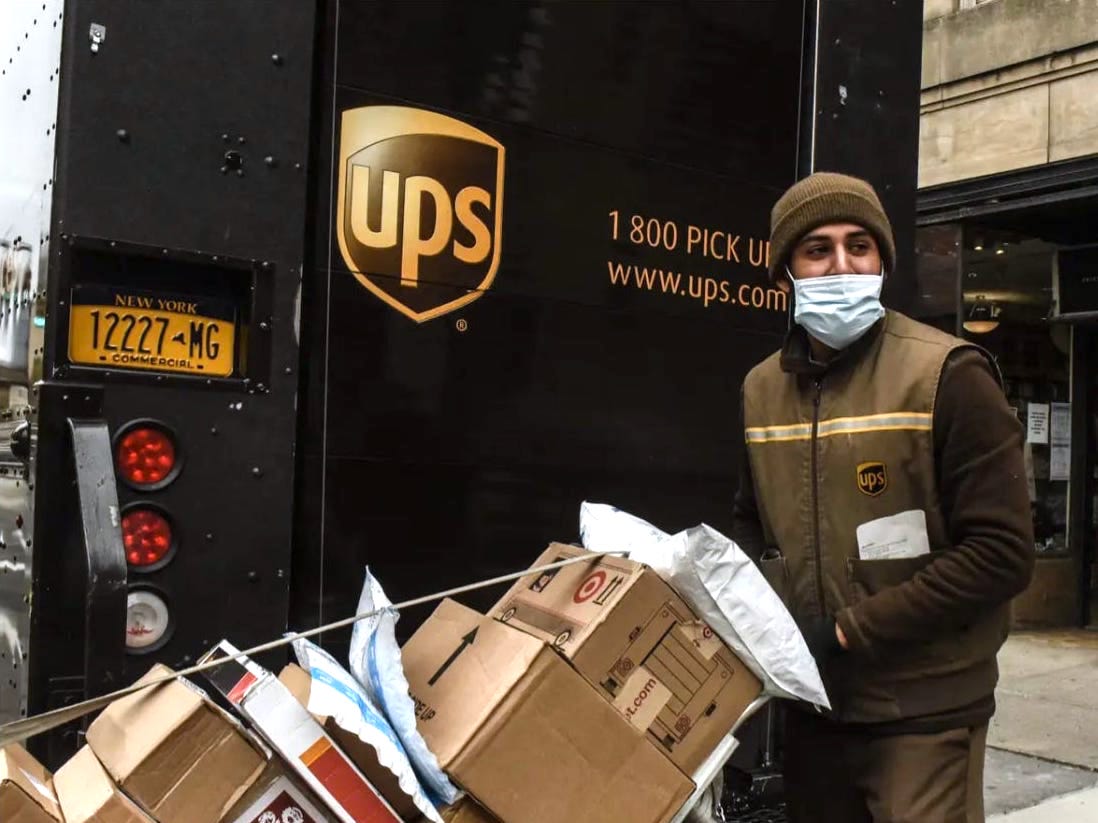 Amid the ongoing pandemic, many people have come to rely on online shopping for their holiday needs, however according to executive chairman of online sports apparel giant Fanatics, Michael Rubin, retail sales have faced a downturn due to shipping malfunctions.

“There’s been so much pressure on the different shipping networks to deliver, I think there was even more demand that could have been had,” Rubin said on “Squawk Box.” “As good as business is, it could have even been better.”

According to Adobe Analytics, online sales have taken off throughout the coronavirus pandemic, with a 22% increase reaching about USD9 Billion on Black Friday. However, with the immense and unexpected growth comes several challenges, as warehouses and logistics networks have strained to keep up with demand. For example, on Cyber Monday, UPS was forced to halt pickups at several large retailers as those companies surpassed capacity allocations it had previously instated.

Rubin said that he believed the global pandemic has overall accelerated e-commerce by two or three years time.

“I think e-commerce, you’re going to see 30% plus [growth] across the board. We had a terrific year,” said Rubin, whose Fanatics was valued at $6.2 billion in August during a Series E funding round. “But again, the most interesting thing was that demand could have even been better if the shipping networks just had more capacity. But with corona, delivering vaccines for the first time, there’s so much pressure on the shipping networks this year.”