Honda (NYSE: HMC) and LG Energy Solution have revealed that they plan to invest USD4.4 Billion to build a new battery production plant for electric vehicles within the U.S. The companies have yet to disclose where in the country they will build the factory. Nevertheless, in a joint news release, they said that construction is expected to begin at the beginning of 2023. 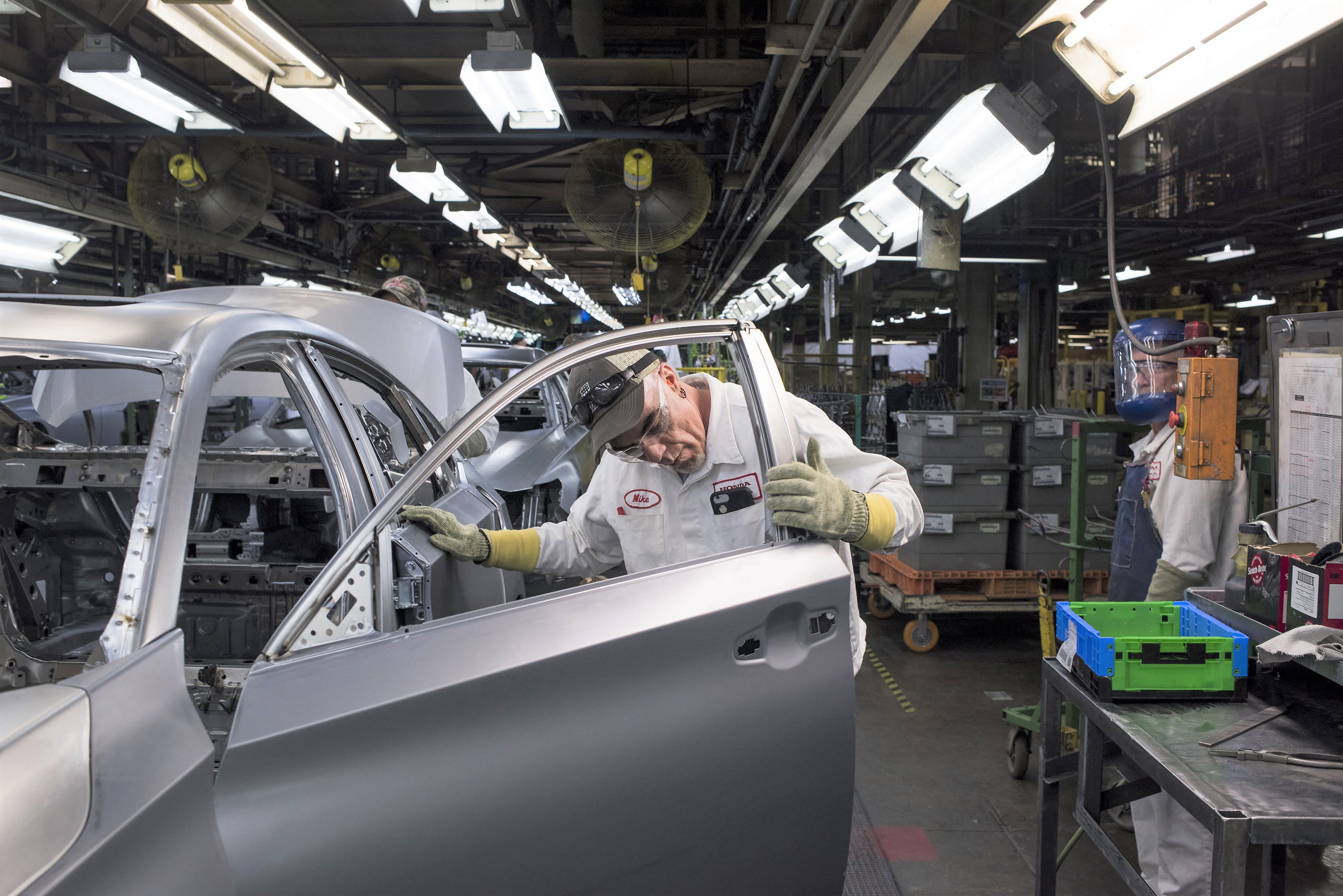 The companies chose to build the plant in the U.S. because the local production and a “timely supply of batteries” would be the best environment to succeed in the North American EV market.

“Aligned with our longstanding commitment to build products close to the customer, Honda is committed to the local procurement of EV batteries which is a critical component of EVs,” said Honda CEO Toshihiro Mibe in a release.