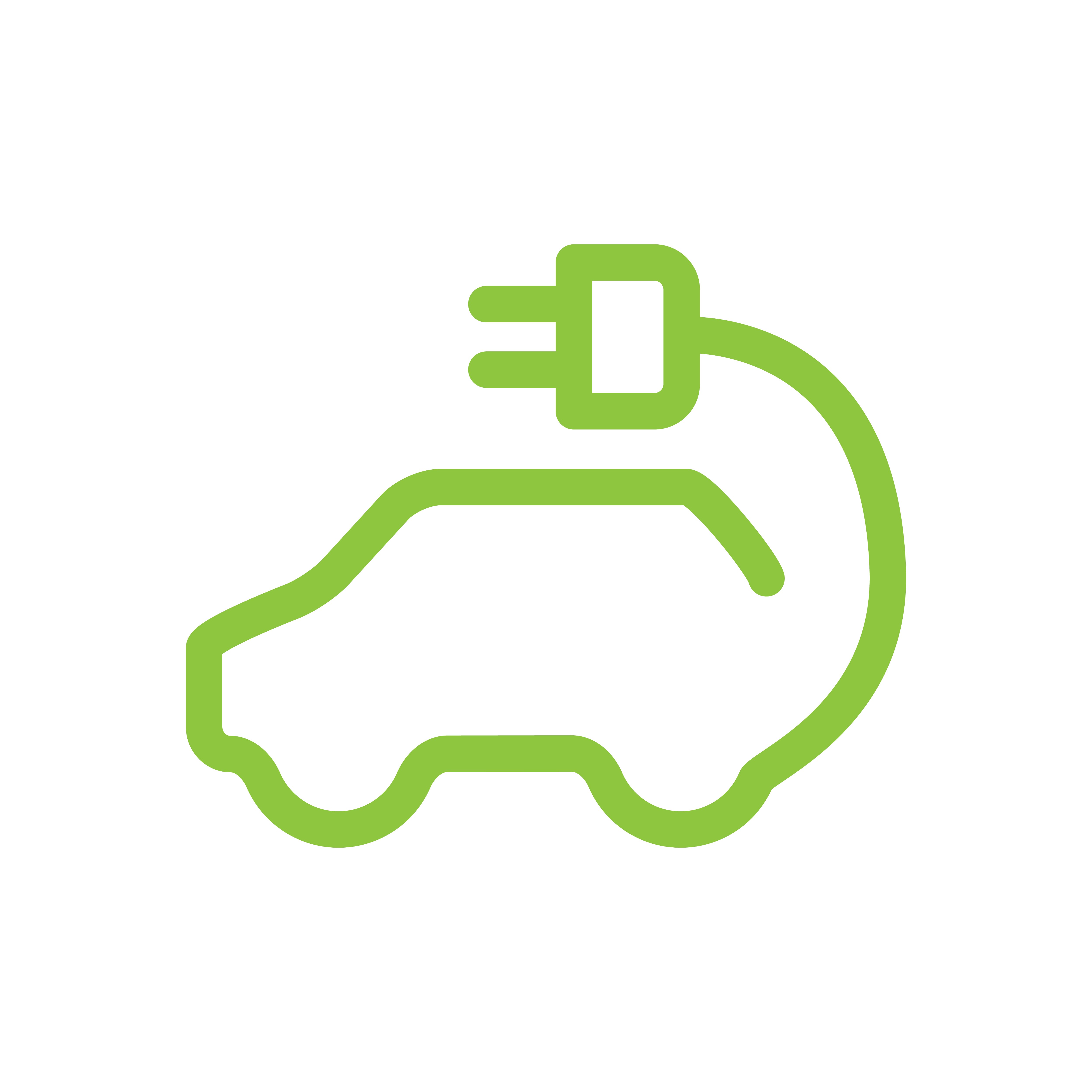 Honda has reported its targets for sales of electrified vehicles in North America.  The company plans to make battery/electric and fuel cell electric vehicles to represent 100% of vehicles sales by 2040 with progression from its plan for sales of 40% by 2030 and 80% by 2035.  Honda plans to launch a series of new EV models within the second half of the decade.

President & CEO Toshihiro Mibe said that Honda sees the reduction of the company’s environmental impact and realization of safety advances to protect human lives as the two major challenges facing the company. Accordingly, Honda is formalizing its goals for achieving carbon neutrality for all products and corporate activities by 2050, as well as zero traffic collision fatalities involving Honda automobiles and motorcycles globally by 2050.

Honda plans to make all solid state batteries available for new Honda EV models introduced in the second half of the decade.  Independent research is being conducted by Honda to pursue this plan and will undertake verification of the production technology using a demonstration line starting this fiscal year.

Honda has continued to slash CO2 emissions from its North American manufacturing operations.