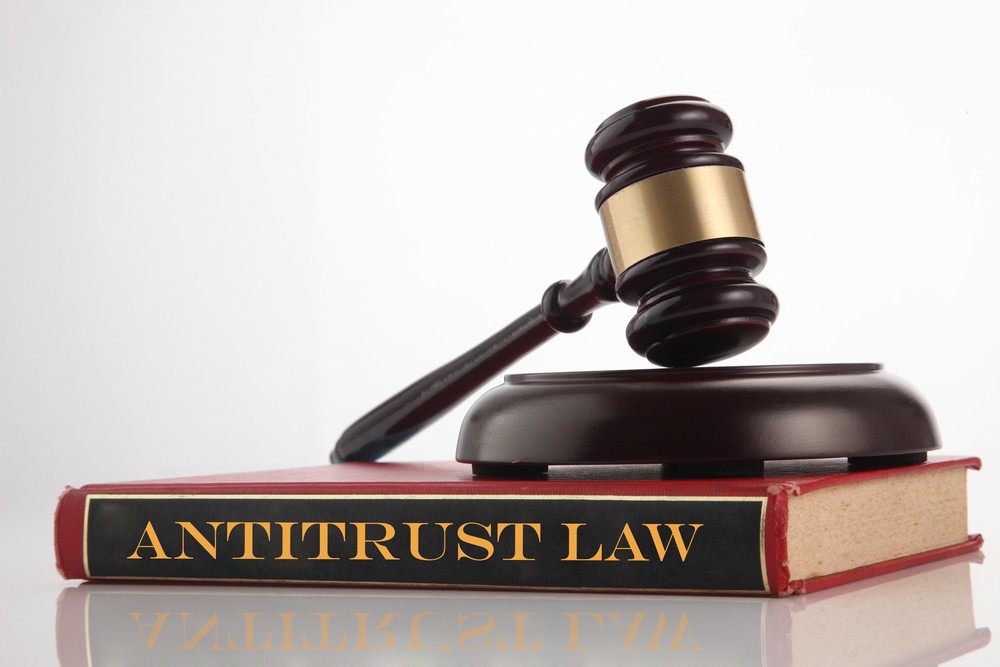 This includes emails that executives have related to competition, as well as documents between international and U.S. regulators within the past 10 years that correlate with the Clayton act, legislation passed by the U.S. Congress in 1914. The Act defines unethical business practices, such as price fixing and monopolies, and upholds various rights of labor. The Federal Trade Commission (FTC) and the Antitrust Division of the U.S. Department of Justice (DOJ) enforce the provisions of the Clayton Antitrust Act.

This demonstrates the committee’s devotion towards antitrust review as regulators.  In letters to executives of the four companies, the bipartisan group of committee leaders stated that the investigation will focus on three main points, The first is “competition problems in digital markets,” followed by “whether dominant firms are engaging in anti-competitive conduct online” and finally, whether current laws and enforcement can effectively deal with these issues.

Executives of tech companies have sworn in front of the House Judiciary subcommittee recently in July, but subcommittee member Jim Sensenbrenner claims that they still require more information.  “I appreciate the willingness of certain tech companies to come before our committee and answer questions,” Sensenbrenner said in a statement. “However, we still need more information about their business practices at this fact-finding stage of this investigation.”

Lawmakers requested information related to Apple’s algorithm for its App store and what modifications can be done.  Developers have mentioned that Apple can adjust user preferences to its own apps versus those of its competitors.  These allegations were denied by Apple executives.

Officials will learn more about Amazon’s algorithm for own products and other sellers in its marketplace.  How specific segments such as AWS, Alexa and Amazon marketplace share and utilize data.

The committee is focused on Facebook’s acquisitions such as Onavo, Instagram and WhatsApp.  Officials want to see discussions by executives on their competition revolving the time period before and after these acquisitions.

Open Your Eyes to Open API