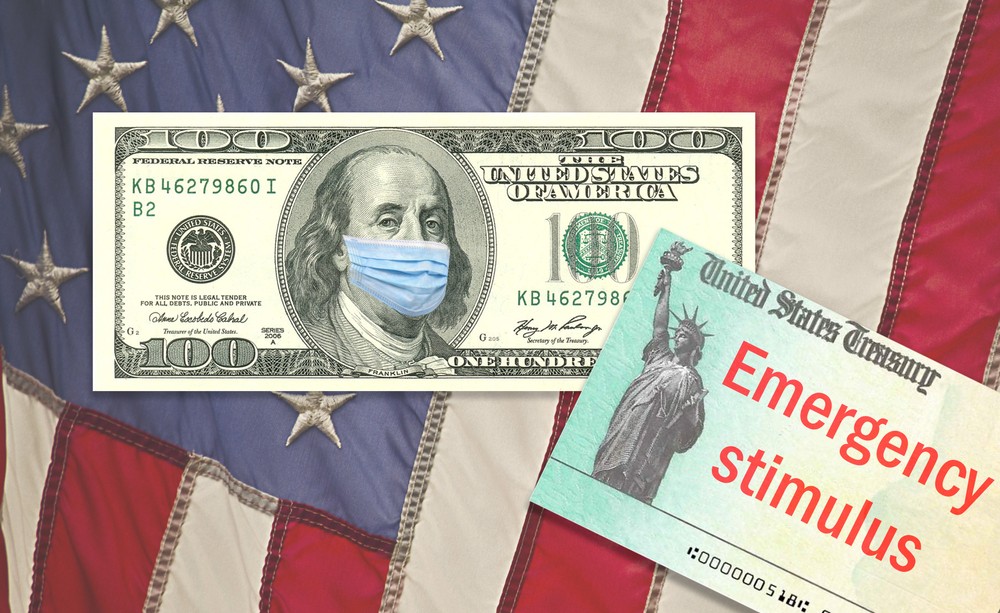 The House of Representatives will likely vote tomorrow to pass the much needed COVID-19 Relief/Stimulus Bill. After the bill was initially approved in the House, it was passed in the Senate by a paper thin 50-49 margin among party lines, with every GOP senator voting against the measure. Democrats and Republicans have remained heavily divided over the contents of the bill. Both parties agree on the basic principle of providing relief as soon as possible to the overwhelming amount of Americans in financial distress due to the pandemic. Republicans however have slammed certain portions of the bill as “unnecessary”.

The bill will provide Americans with USD 1,400 stimulus checks, USD 300 in unemployment payments per week, and between a USD 3,000-3,600 allowance per child over the year, all of this with varying restrictions based on income levels. On the state and local level the bill will provide USD 350 billion in state aid and USD 14 billion for vaccine distribution. Of course, these payments will help Americans who are financially burdened get back on their feet, and will also help our already devastated economy recover at a faster rate.

Critics of the bill argue that the government not only is the government spending too much on the relief package, but that more can be done for American citizens. Included in the bill is billions of dollars in foreign aid and funds allocated to other government projects that Republicans have deemed unnecessary. Some have suggested that rather than provide billions in aid to other countries, the money should be instead used to increase payouts to struggling Americans. Democrats initially proposed a USD 15 Federal Minimum Wage in the bill, but the proposal was shut down as Republicans claimed it would hurt small businesses and kill jobs. Others also argue that spending USD 1.9 trillion will further expand the federal debt crisis and also cause inflation to happen at a much quicker rate.

Senate Minority Leader Mitch Mcconnel stated that “the Senate has never spent $2 trillion in a more haphazard way” and that “the Democrats’ top priority wasn’t pandemic relief, it was their Washington wish list.”  However, the longer Congress waits to pass the relief package, the longer outraged Americans will suffer from the lingering economic effects of the pandemic. “It’s not going to be everything everyone wants. No bill is”, said Senate Majority Leader Chuck Schumer. Democrats hold a narrow majority in the House and would only need to lose 4 votes in order to veto the bill. Following the bill’s approval, President Biden is expected to sign it as soon as it hits his desk.