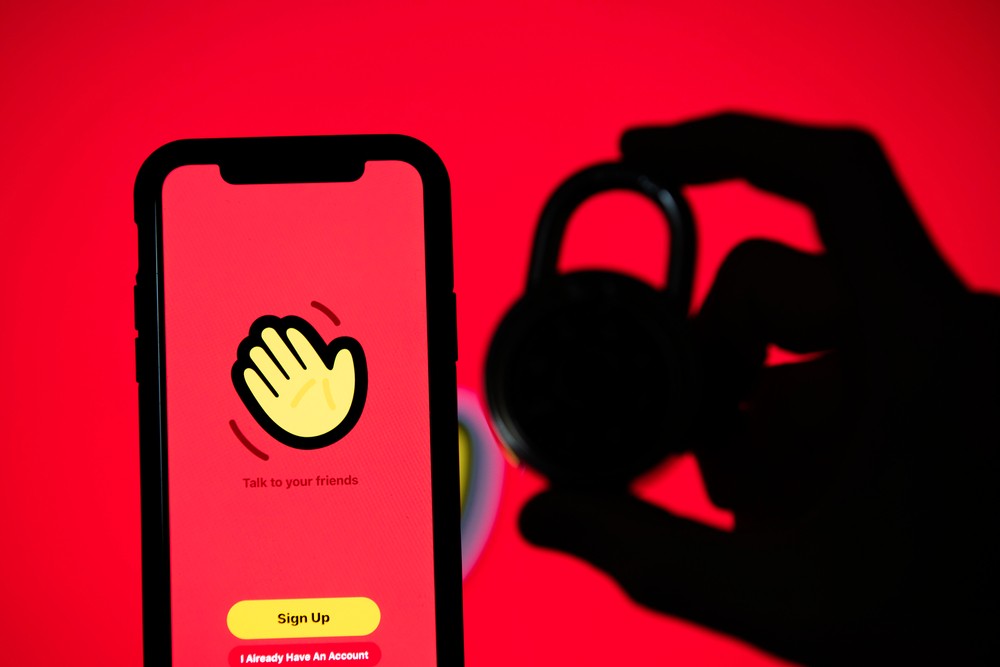 Houseparty is a social networking service that enables group video chatting through mobile and desktop apps. Users receive a notification when friends are online and available to group video chat.  Houseparty declared that there was a smear campaign against the company as there are claims that the app is stealing data from individuals that installed on the same iphone.  There has been massive buzz on twitter within the last two days that claim Snapchat, Spotify and other accounts that installed Houseparty were hacked.

“Our investigation found that many of the original tweets spreading this claim have been deleted and we’ve noticed Twitter accounts suspended,” said Nick Chester, spokesperson for Epic Games, after the company noticed the tweets on Monday morning.  Average daily downloads in March were 278,606 as the company denied all hacking claims.  “All Houseparty accounts are safe – the service is secure, has never been compromised, and doesn’t collect passwords for other sites,” Houseparty said in a tweet.

“We are investigating indications that the recent hacking rumors were spread by a paid commercial smear campaign to harm Houseparty. We are offering a $1,000,000 bounty for the first individual to provide proof of such a campaign to bounty@houseparty.com.”

The app was featured on the list of most downloaded apps on Google Play store, including Apple’s App store.  Increased demand for video conferences have risen as more individuals around the globe have been Cybersecurity expert Graham Cluley said there were no confirmed cases that there was a problem with Houseparty.  “The fact that you installed Houseparty and then your Spotify account was breached may be entirely and utterly unconnected,” he said.  “Hackers use credential stuffing attacks, using passwords scooped up from previous security breaches, all the time in an attempt to break into accounts.”