Huawei announced on Friday that it has launched its own AI processor, the Ascend 910, amid escalating tensions between the U.S. and China.

The Ascend 910 was originally unveiled last year in October and was aimed at data centers. In particular, the chip appeals to companies using AI applications that require large amounts of data.

Huawei claims the chip can process more data in a faster time than its competitors. Additionally, in combination with MindSpore, Huawei says it is about two times faster at training AI models than other mainstream training cards using TensorFlow. 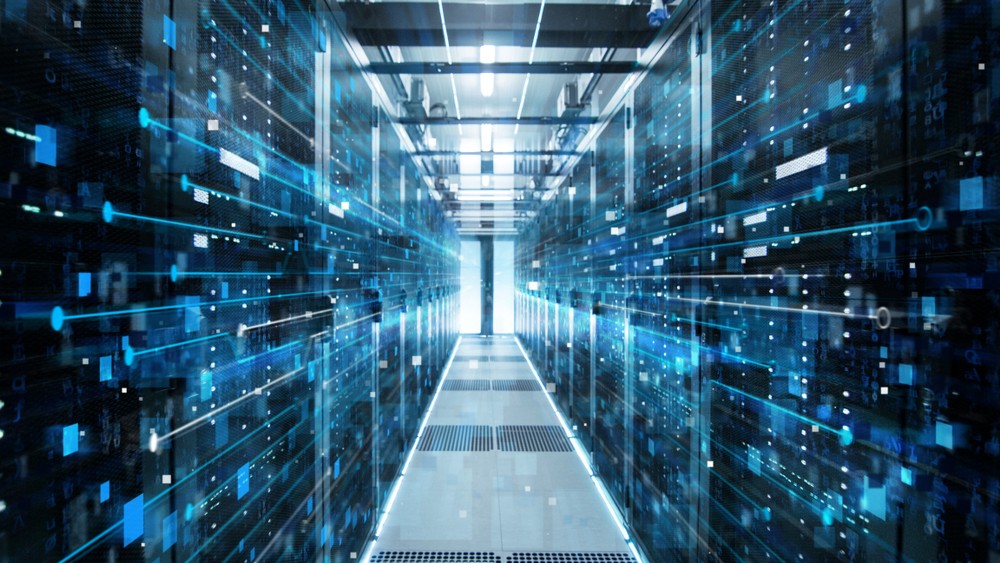 According to Huawei’s press release, the processor delivers 256 TeraFLOPS. For integer precision calculations (INT8), it delivers 512 TeraOPS. Despite its unrivaled performance, Ascend 910’s max power consumption is only 310W, much lower than its planned specs (350W).

“We have been making steady progress since we announced our AI strategy in October last year,” said Eric Xu, Huawei’s Rotating Chairman. “Everything is moving forward according to plan, from R&D to product launch. We promised a full-stack, all-scenario AI portfolio. And today we delivered, with the release of Ascend 910 and MindSpore. This also marks a new stage in Huawei’s AI strategy.”

Huawei’s move comes amid pressure it has been facing from the U.S. government. U.S. President Donald Trump blacklisted the company from dealing business with U.S. companies, which has significantly impacted Huawei because it relies on several suppliers for technologies.