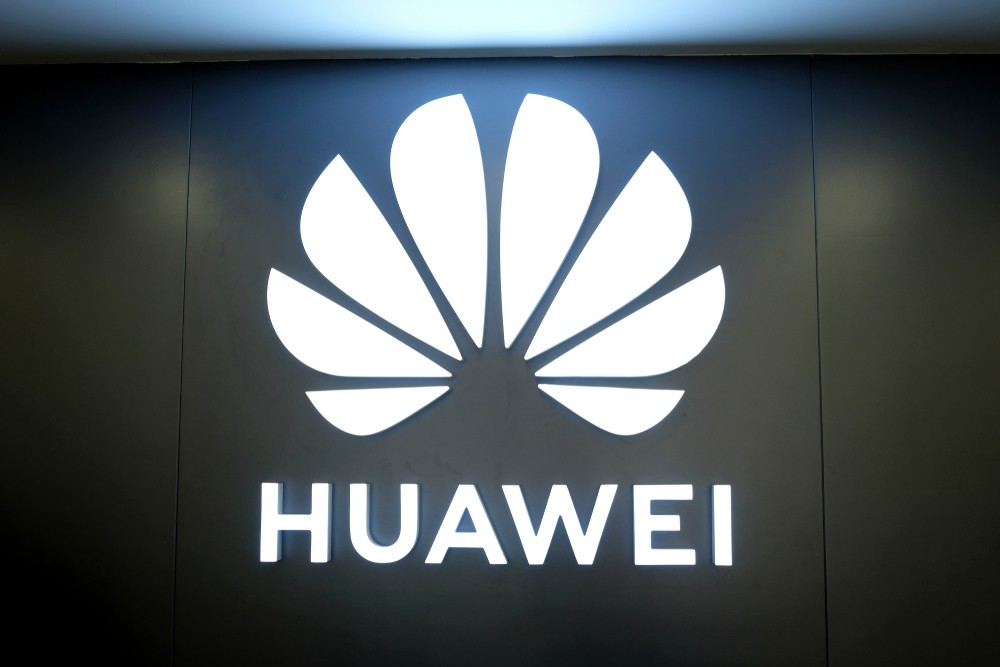 Huawei Technologies has launched British advertisements to display its role in the country’s broadband and mobile networks ahead of a UK security review that may further restrict Huawei on its activities.  Victor Zhang, Vice President said that Huawei has been in Britain for 20 years which they helped build the 3G and 4G mobile networks, including its commitment to develop the connectivity the country needs.  “As a private company, 100% owned by employees, our priority has been to help mobile and broadband companies build a better connected UK,” he said on Monday.  “Britain needs the best possible technologies, more choice, innovation and more suppliers, all of which means more secure and more resilient networks.”

The advertisements will run in national newspapers, business publications and online for three weeks to a month.  Previously in January, Britain has designated Huawei as a “high-risk vendor” in January, maxing its 5G involvement at 35% and excluding it from data-heavy core of the network.  Pressure on the Prime Minister Boris Johnson from the U.S. and lawmakers in his own party have continued.  Highlighting that Huawei’s equipment may be used by Beijing to spy even though Huawei has denied the allegations. Sanctions on Huawei have been tightened by the United States to limit its ability to produce the microchips required for its equipment.

“We are working closely with our partners and supplier to take a full and comprehensive examination of these new laws, and will discuss with customers and the government the next steps,” Zhang told reporters.