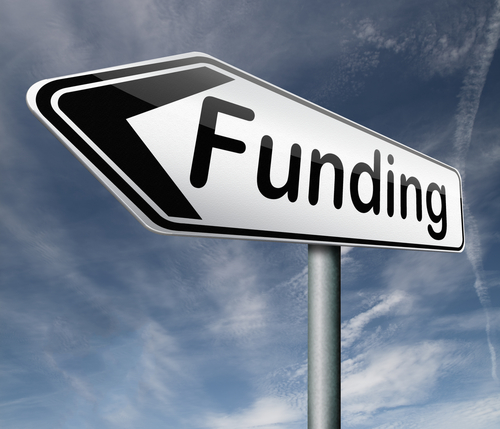 Huawei Technologies announced on Tuesday that it will deliver USD 286 Million in funding to staff to help stick it out even though the company is facing a U.S. trade blacklist.  Blacklist by the United States back in May has Huawei scrambling to find alternatives to U.S. hardware.  The funds represent the company’s recognition of its employees for working with U.S. pressure.  A company spokesman announced that it will double pay this month for almost all of its staff.

The funds may be allocated towards research and development segments and employees that have been searching of ways to shift the company’s reliance away from the U.S.  The U.S. government fears that Huawei’s technology, namely its 5g networks pose a risk of privacy.  The fear is that the technology will be used to spy, by the Chinese government.  The company has denied all instances of this and denied the Chinese government’s role in its operations.

Huawei is a leading global provider of information and communications technology (ICT) infrastructure and smart devices. We are committed to bringing digital to every person, home and organization for a fully connected, intelligent world.