Hyundai Motor (OTCMKTS: HYMTF) has unveiled its Santa Cruz, entering into the SUV, Truck and Crossover segments by providing, what the company calls, a “Sport Adventure Vehicle”.

The vehicle holds various SUV or crossover components but has the bed of a pickup truck. Similar body types have entered the market in the past with Ford’s Ranchero and Chevrolet’s El Camino. 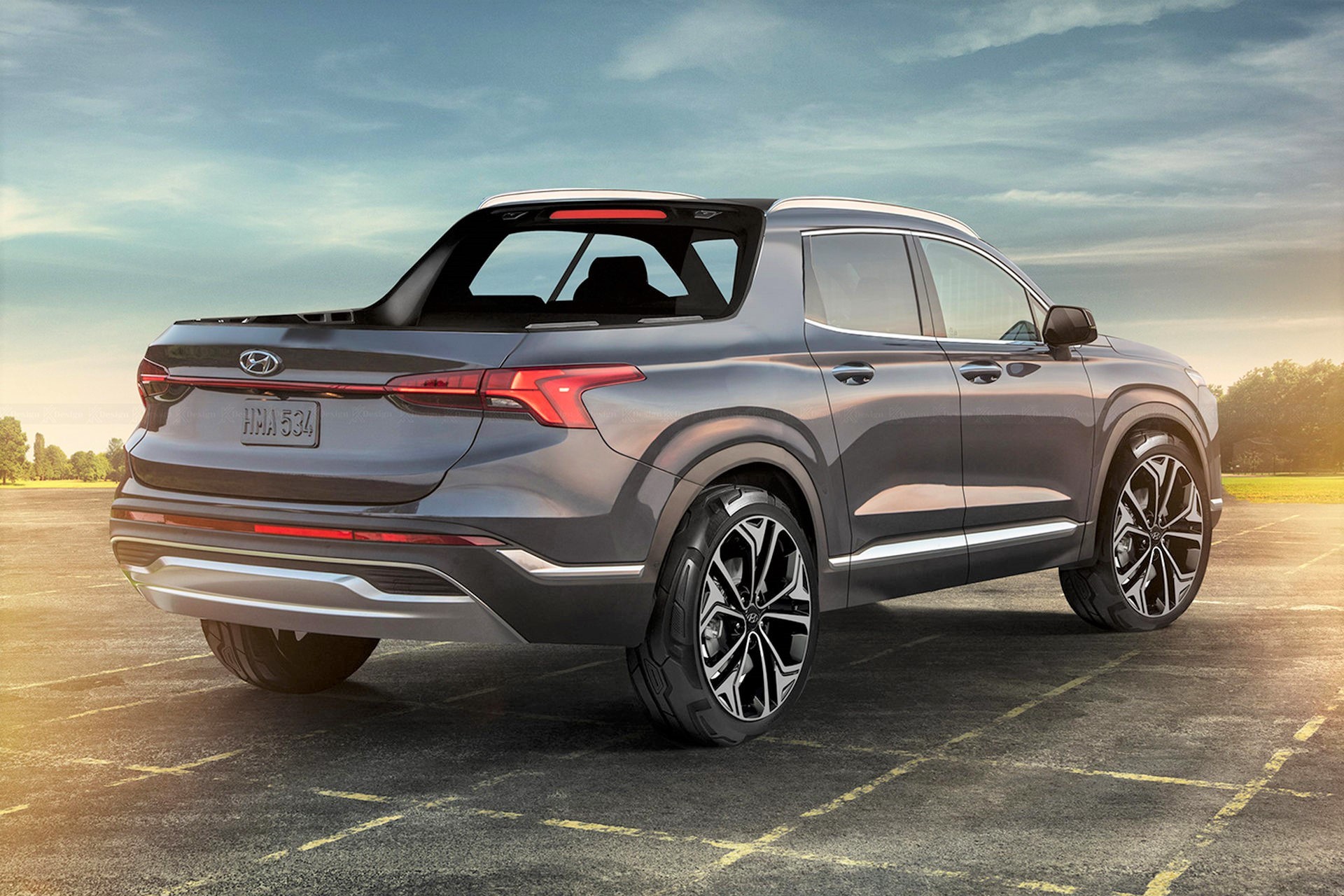 According to analysts, the Santa Cruz is set to bring in car or crossover buyers over people that have traditionally opted for pickups. They added that the target buyers are primarily from outdoor-oriented brands like Jeep and Subaru.

“I think it could do really well,” said Brian Moody, executive editor at Autotrader. “It feels like the research from automakers is indicating that people are wanting more and more types of vehicles that can take you off-road.”

The company revealed that pricing for the vehicle will be announced near its launch during the summer. Moody claimed that the pricing is key as it needs to be more affordable than a midsize pickup such as Toyota’s Tacoma, which starts at USD27,000.

Design wise, the interior of the Santa Cruz will feature an 8 to 10 inch center infotainment touch screen and a 10 inch driver cluster screen. Furthermore, it will contain several safety and convenience features that have come to be expected of new vehicles.

“Santa Cruz, with its bold styling, breaks open all new segment territory, both for Hyundai and the industry as a whole,” Jose Munoz, Hyundai Motor North America CEO, said in a statement.