Illinois’ governor signed a legislation that made Illinois the 11th state to legalize recreational marijuana. 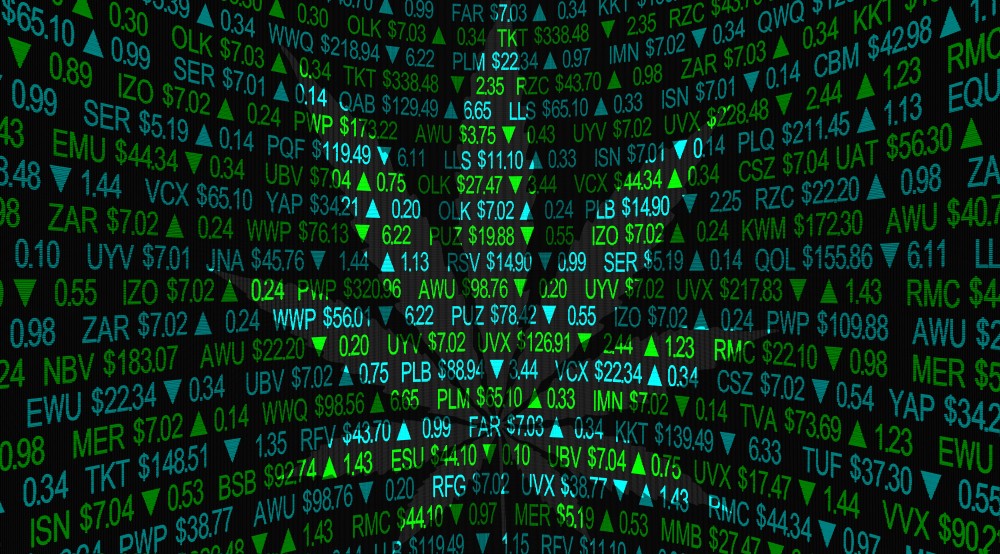 Nearly 800,000 people may have their criminal records, from purchasing or possessing 30 grams of marijuana or less, expunged due to this recent event. Also, there will be a 25% tax on revenue from cannabis sales that will be used to develop impoverished communities. This new legislation approves of cannabis purchases for adults 21 years or older. Licensed dispensaries may start selling January 1, 2020. Until then, it is still a crime.

The year started off with promises of legalization in New York and New Jersey but both plans have simmered down. The most recent states to legalize recreational marijuana were Vermont and Michigan.

“In the past 50 years, the war on cannabis has destroyed families, filled prisons with nonviolent offenders and disproportionately disrupted black and brown communities,” Pritzker said Tuesday at the bill signing ceremony in Chicago.

Pritzker, who campaigned for legalizing marijuana, said the legislation brings an “overdue change to our state.” “Signing this bill into law won’t undo the injustices of the past or make whole the lives that were interrupted. We can’t turn the clock back — but we can turn the page,” Pritzker said.

My name is Justin Lim and I'm currently studying Business Management with a specialization in Marketing at Stony Brook University. I hope to branch out into the media industry after I graduate and I am confident that being a part of Financial Buzz Media will be an excellent experience for me. In my spare time, I like to dance and attend concerts.
Previous post