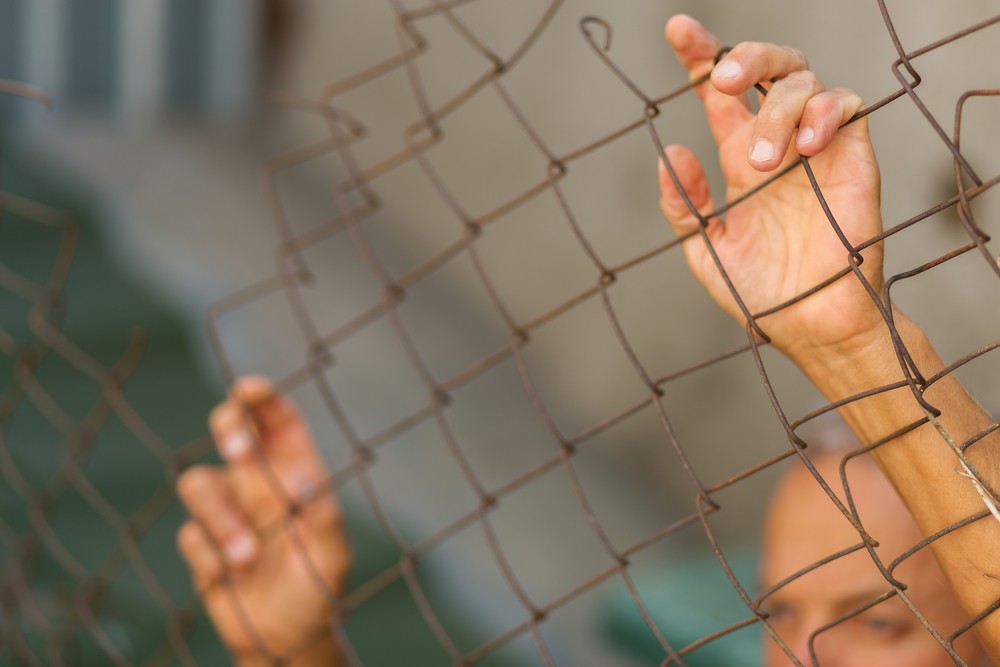 Most Americans would agree that people who wish to immigrate to the United States should be allowed to do so legally, safely, and in a humane manner. Immigration can in fact be beneficial for the U.S. as it can provide more economic opportunity, increase overall productivity, as well as create a more diverse culture.  President Biden has vowed to end many of his predecessors immigration standards, such as migrants and children being held fenced in overcrowded facilities. However since President Biden’s inauguration in January, immigration at the southern border has spiked as migrants are enthused at the possibility of less restrictive immigration policies.

Last month it was reported that U.S. border agents detained nearly 100,000 migrants, marking an all-time high since 2019. This combined with the ongoing COVID-19 pandemic has put a real strain on U.S. border facilities. The facilities that were labeled “cages” under President Trump as well as under President Obama are still in use currently. The Biden Administration has reportedly spent USD 86 Million on hotel rooms in an effort to gain control of the influx of migrants. Unaccompanied minors have also arrived at the border at an alarming rate which is especially dangerous.

Many people tend to overlook the journey that migrants take to get to the U.S. southern border. The journey often entails going through areas that have extremely hot weather and are devoid of food or water. Many migrants often get lost or even starve on the trek to the southern border. Then there is also the potential of encountering violent criminals including drug cartels and human traffickers. Coyotes are people that are hired to smuggle migrants across the border illegally for a fee. This can create dangerous situations as Coyotes have sometimes kidnapped or even murdered migrants. “We must acknowledge the border crisis, develop a plan, and, in no uncertain terms, strongly discourage individuals from Mexico and Central America from ever making the dangerous journey to our southern border,” said Republican House Minority Leader Kevin McCarthy. In the meantime, President Biden has discouraged migrants from making the treacherous journey to the southern border as his administration seeks to pass immigration reforms in the near future.

2021 Insights on the EU Printed Pictures Market and the Impact of COVID-19 in the Medium Term - ResearchAndMarkets.com