Tremendous progress continues to be made across the U.S. in the bid to legalize cannabis at both the medical and recreational level. The year 2019 introduced several progressive pieces of federal legislation, including the Marijuana Freedom and Opportunity Act, the SAFE Banking Act, and the Marijuana Opportunity Reinvestment and Expungement (MORE) Act.

The Marijuana Freedom and Opportunity Act, cosponsored by Senator Chuck Schumer, would decriminalize marijuana at the federal level by removing it from the list of scheduled substances under the U.S. Controlled Substances Act of 1970. The legislation would also regulate marijuana advertising similarly to tobacco to ensure children are not targeted, and authorize grant programs to encourage state and local governments to seal or expunge marijuana possession convictions.

Senator Kamala Harris and Representative Jerrold Nadler in July introduced the MORE Act, one of the most comprehensive marijuana reform bills ever introduced in the U.S. Congress. “Times have changed — marijuana should not be a crime,” said Senator Harris. “We need to start regulating marijuana, and expunge marijuana convictions from the records of millions of Americans so they can get on with their lives.” The MORE Act would decriminalize marijuana at a federal level, require courts to expunge prior marijuana convictions, and authorize a 5% sales tax on marijauna and related products in order to fund grant programs. In addition, the legislation would help support legitimate cannabis-related businesses, provide non-discrimination protections for marijuana use or possession, and require the Bureau of Labor Statistics to collect data on the industry’s demographics to ensure people of color and those who are economically disadvantaged are participating in the industry.

Proposed in March and passed by the House last month, the SAFE Banking Act would give protection to companies providing banking services to cannabis-related businesses and allow cannabis companies to move away from conducting business exclusively in cash. Banks and other financial institutions are gearing up for potential involvement with the industry, but it remains unclear how the bill will fare in the Republican-controlled Senate and with President Trump.

Against this backdrop of pending legislation, Investment Management Network (IMN) will host its 7th Institutional Capital & Cannabis Conference (IC3), as the leading investor forum for the legal cannabis industry. 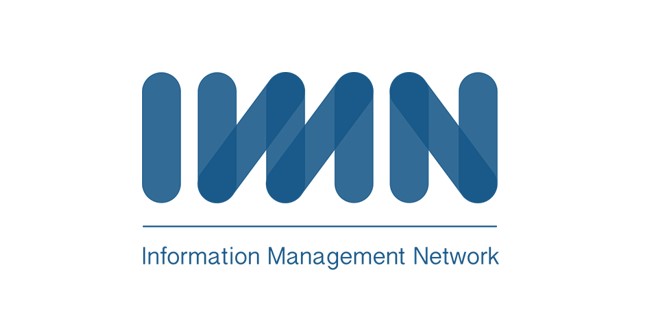 IMN’s IC3 Institutional Capital & Cannabis Conference (East) will kick off October 21st at Convene’s Midtown West location in New York, New York. IC3 is a meeting place for investors who wish to invest or learn more about this exciting and high-growth new asset class, cannabis companies and investment funds who are looking to raise money or showcase their products, and professional service providers who facilitate these groups doing business. Attendees at the event will be equipped with knowledge from industry-leading experts who will provide key insights and resources needed to make the next competitive transaction in the high-growth cannabis industry.