As public preference shifts towards plant-based meat as a healthier, more environmentally friendly alternative to real meat, Impossible Foods has struggled to keep up with demand. By partnering with OSI, the Company hopes to be able to produce more plant-based meat. “We got ourselves into a supply-demand imbalance in which we frankly just did not anticipate the level of demand that came from consumers,” said Impossible Foods’ Senior Vice President of Product and Operations, Sheetal Shah.

Impossible has a dedicated, enclosed production room within OSI’s facility. Only OSI employees who make the alternative meat products have to key into the room. The separation protects the plant-based protein from real meat and other contamination.

Sheetal Shah said the Impossible manufacturing area within the OSI plant is “a lot bigger” than Impossible’s 68,000-sq. ft. factory. According to CNN, Shah added, “The equipment, the processes are exactly the same. Is it a copy-paste? Not exactly, but it’s pretty close.”

Impossible Foods’ meat has been served in about 5,000 restaurants since January. It is estimated that the number will reach around 17,000 once Burger King starts serving the Impossible Whopper by the end of the year. Impossible Foods has sold its meat to many fast-food chains, including White Castle, Qdoba and Little Caesars. 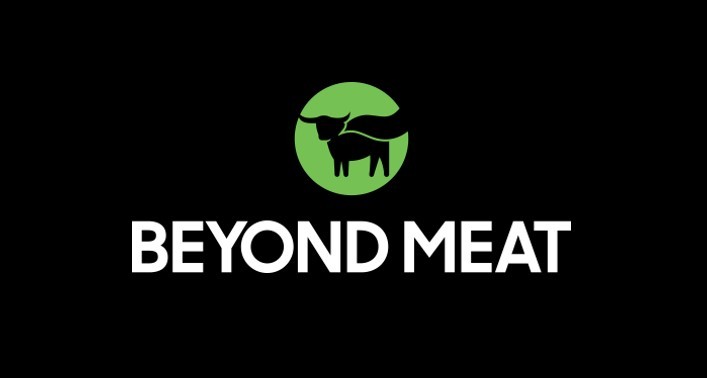 Other fast-food chains, including Dunkin’ and Tim Hortons, serve meat substitutes made by Beyond Meat (NASDAQ: BYND), Impossible’s main competitor. Shares of Beyond Meat have gained 700% since the Company went public in May.

INVESTOR ACTION ALERT: The Schall Law Firm Announces the Filing of a Class Action Lawsuit Against GTT Communications, Inc. and Encourages Investors with Losses in Excess of $100,000 to Contact the Firm