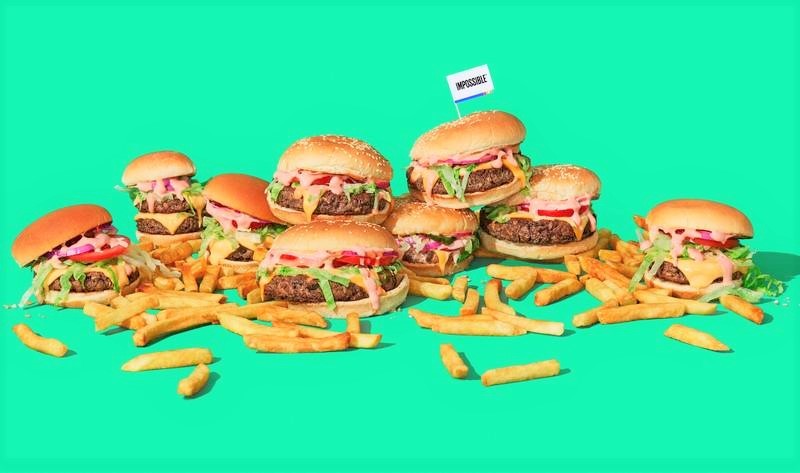 Impossible Foods has revealed it will be reducing its wholesale prices for the second time in less than a year, coming closer in price to the meat products it imitates. The cut will slash 15% off the company’s plant-based patties and sausages. The company has asked its distributors to implement the savings when selling to supermarkets and restaurants.

The company, headquartered in Redwood City, California, aims to eliminate sales of regular beef. However, Impossible Foods burger patties are still about a dollar more than regular beef, which is sold for around USD2 per pound.

“We experienced skyrocketing growth in 2020, which allowed us to go into high production and to cut our per unit costs,” said the company’s spokeswoman, Rachel Konrad.

The reduced prices will be implemented everywhere in the U.S., Canada and Asia by the end of January.

According to experts, amid the pandemic and consumers journey toward more health conscious options, demand for plant-based meats has risen significantly. Just a year ago, the company’s products were only available in 150 grocery stores, meanwhile they are currently being sold in 17,000 supermarkets such as Walmart, Target and Kroger. According to Konrad, Costco has also commenced a trial run within 45 of its California locations.

Furthermore, Impossible Foods products have been added to restaurant menus, like Burger King with its Impossible Whopper in 2019.

“Our stated goal since Impossible Foods’ founding has always been to drive down prices through economies of scale, reach price parity and then undercut the price of conventional ground beef from cows,” the company’s chief executive and founder, Patrick Brown said in a statement.