Impossible Foods filed a lawsuit in Delaware on Wednesday, against Motif Foodworks Inc. for infringing its patent related to a protein that’s essential to the food’s taste and smell. The company states that Motif’s beef alternative, which uses heme technology, is almost a copy of its own version. 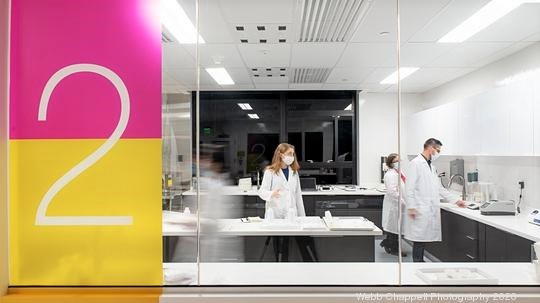 The lawsuit highlighted that heme is a “central component of meat’s appeal,” and Impossible incorporates the protein in its plant-based burger to replicate meat’s taste, smell, and “overall sensory experience.”

Motif, a food technology start-up, managed to raise USD226 Million during its second round of investment financing last year. The company has reeled in investors such as Bill Gates and was valued at USD1.23 Billion in 2021, according to Pitchbook.

A Motif spokesperson said the lawsuit “is not supported by facts or the law and is nothing more than a baseless attempt by Impossible Foods to stifle competition, limit consumer choice, and impede Motif, a new and innovative company with significant business momentum.”

Impossible Foods says that its patent entails the invention of a beef substitute that uses a muscle replica, which involves a heme-containing protein, a minimum of one sugar compound, and one sulfur compound. Furthermore, the patent secures against the creation of a meat alternative that resembles meat through a fat tissue replica that uses at least one plant oil as well as a denatured plant protein.

“We applaud other companies’ efforts to develop compelling plant-based products, but we do not tolerate attempts to undermine our brand or products through the deliberate and unauthorized infringement of our intellectual property,” Impossible said in a statement to CNBC.