Amazon.com, Inc. (NASDAQ: AMZN) and Global Optimism reported that Infosys, the second major signatory to The Climate Pledge, a commitment to meet the Paris Agreement 10 years early.  The new pledge requests new signatories to be net zero carbon on their businesses by 2040, 10 years ahead of the Paris Accord’s goal of 2050. 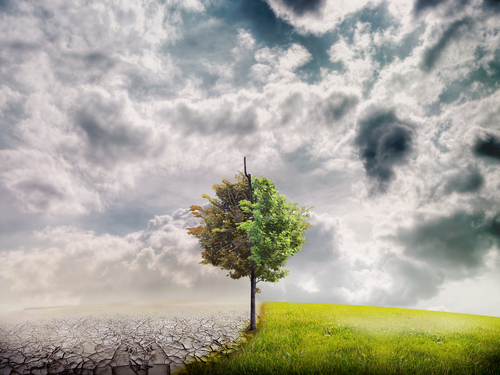 “Infosys is showing bold leadership by signing up to The Climate Pledge and committing to meet the goals of the Paris Agreement ten years early,” said Jeff Bezos, Amazon founder and CEO. “When significant companies like Infosys join The Climate Pledge, they send an important signal to the market that it’s time to invest in low carbon products and services.”

“At Infosys, we recognized climate change as a serious threat to our planet early on, and realized our responsibility as a corporate institution to mitigate its impact by taking concrete steps,” said Salil Parekh, CEO and MD, Infosys. “We believe that the way in which global organizations responded to this crisis would play a big role in defining how the rest of the world takes up the cause. As a result, we committed to climate action over a decade ago, and since then, the impact on climate and environment have been important considerations in the decisions we make as an organization. We are pleased to partner with Amazon and Global Optimism in The Climate Pledge initiative with a collective aim to work towards a low-carbon future.”

“The Paris Agreement set out a unifying roadmap for all countries and all people to address the climate crisis by taking action. The IPCC has informed us that we cannot warm the planet beyond 1.5 degrees Celsius.” said Christiana Figueres, the UN’s former climate change chief and founding partner of Global Optimism. “By committing to achieve net zero emissions by 2040, Infosys is not just making a statement of commitment to the future, it is committing to significant actions and investments that will create jobs, spur innovation, regenerate the natural environment and help consumers to buy better in the short term. This is what leadership looks like in resetting the global economy.”

Insights into the Sports and Leisure Equipment Global Industry to 2025 - Featuring Groupe Rossignol, Under Armour & Acushnet Holdings Among Others - ResearchAndMarkets.com