Innoviz (NASDAQ: INVZ), leading manufacturer of high-performance, solid-state LiDAR sensors and perception software, has won a contract to supply lidar units and software for autonomous driving to a Volkswagen unit. The deal is worth USD4 Billion in sales throughout eight years.

“We are thrilled to work with the CARIAD team and be a supplier of LiDAR sensors and perception software to support safe mobility for vehicles launching from the middle of the decade,” said Innoviz CEO and Co-Founder, Omer Keilaf. “CARIAD is a leading player in the transformation of the whole automotive space. We are proud to be part of their mission.” 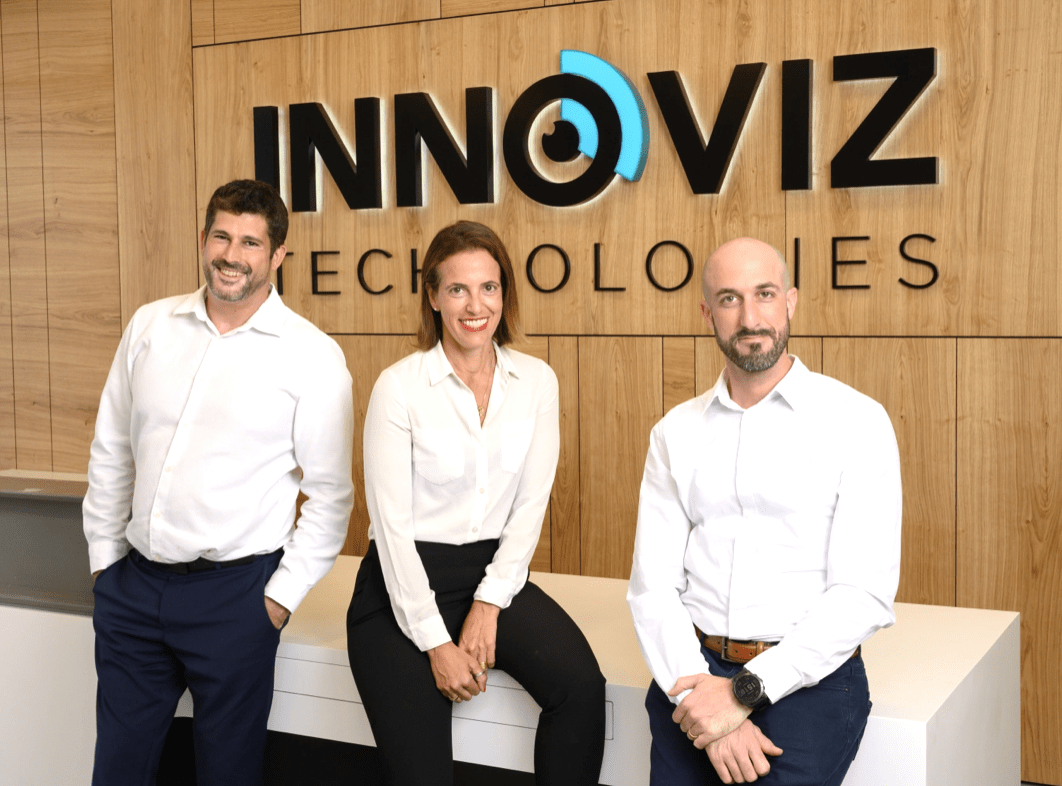 Amid the deal, Volkswagen will use Innoviz’s newest automotive lidar unit and software within its vehicles. Furthermore, the deal will last eight years and is set to start “mid-decade,” when the very first Innoviz-equipped Volkswagen Group vehicles are set to ship.

According to Keilaf, the deal with Cariad, Volkswagen’s software company, was made after more than two years of testing and due diligence.

“I think one of the most challenging parts was the fact that we are coming with a new product, a new generation [of lidar units], and we had to build confidence on their side to see that it’s up and running. That was part of what we did in the last year,” Keilaf told CNBC. “The second part was getting Volkswagen to feel comfortable with Innoviz becoming a direct supplier.”