Inspire Brands Inc., parent company to Dunkin Donuts, Arby’s, Baskin Robbins, and more, has opened its first ghost kitchen in Atlanta. Amid continuous changes within the fast-food industry, major restaurants are steering towards virtual kitchen spaces as a means of bettering efficiencies and speeding up service. 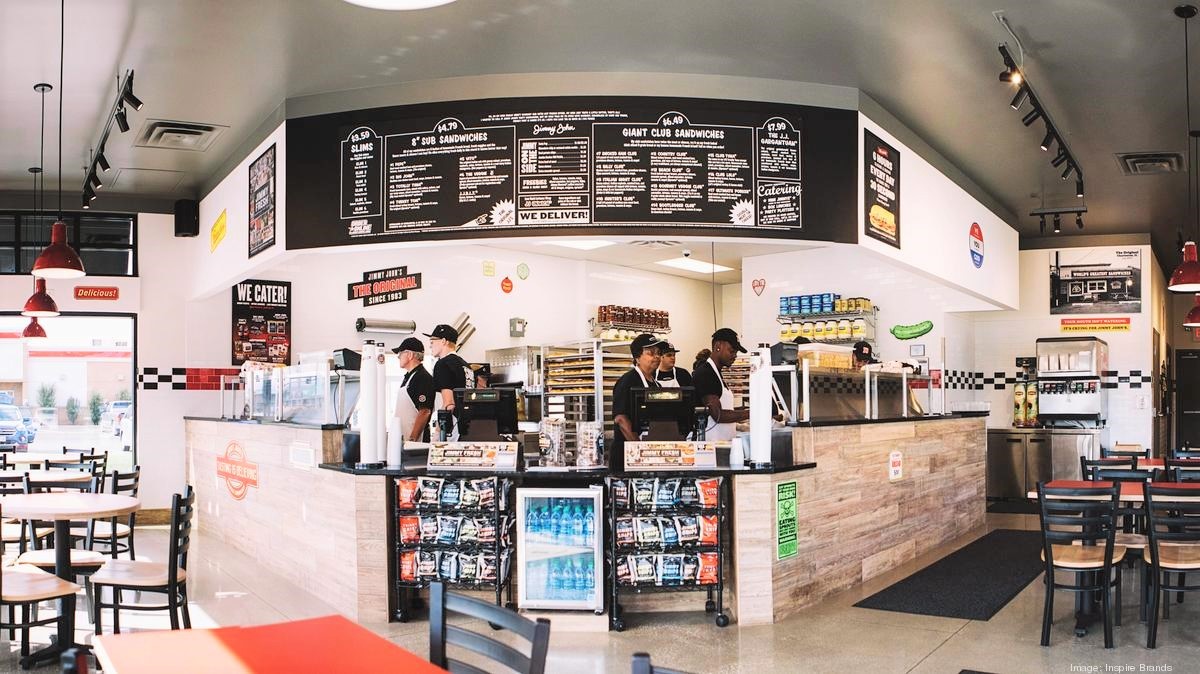 The company revealed that its ghost kitchen, Alliance Kitchen, will consist of various of its portfolio fast-food companies and is set to serve food from  Arby’s, Buffalo Wild Wings, Jimmy John’s, Sonic Drive-In, and Rusty Taco. The new concept will allow customers to order from both third-party platforms and from the brands’ personal app.

Inspires sales have doubled since 2019 to more than USD6 Billion, according to Stephanie Sentell, senior vice president of restaurant operations and innovation at Inspire. Alliance Kitchen, which began operating in July, allows the company to test out ideas such as its Flippy Robot, which cooks wings, within a functioning restaurant environment.

“We have a lot of experience and resources within Inspire and took a look at how we could operate this facility by driving more labor efficiencies — unlocking a lot of innovation throughout that process,” Sentell said. “We’ve set up a model where the entire kitchen is conjoined — we have essentially a shared workflow work process, which is driving a lot of that labor efficiency.”

The concept reduces the need for workers by 54%, square footage needs by 19%, lowers equipment costs by 45%, and reduces energy consumption by over 50% in comparison to five stand-alone restaurants.

“Through that test-and-learn environment, we’re already seeing very positive progress in that area that’s leading us to be able to deploy some of that technology and innovation into our Sonic restaurant drive-thrus, as well as Jimmy John’s,” said Vans Nelson, Inspire’s vice president of restaurant operations, innovation, and profitability.