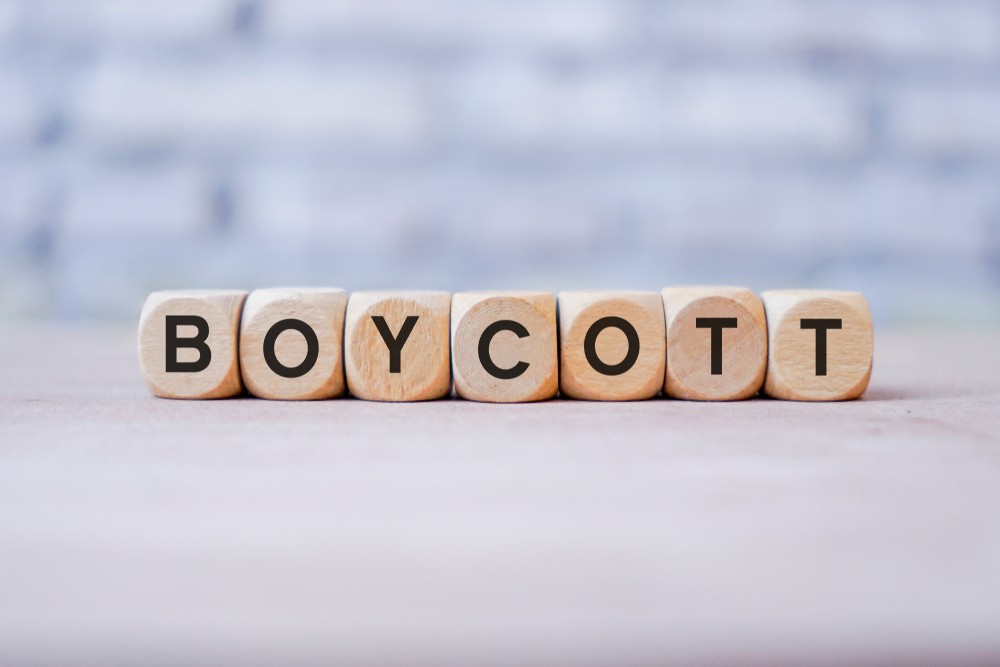 Instacart Shoppers are calling for a national boycott on Sunday, reported CNBC.

Many Instacart workers, who are called “Shoppers”, are unhappy with their current pay, which has decreased time and time again. The default tip on the Instacart app used to be 10%, but the company changed the default to 0% in 2016. After many complaints from workers, Instacart finally reinstated a default tip in 2018 – but this time, the default tip was 5%. Even though customers can manually change the tip amount on the app, many workers have complained that this change has brought them lower wages and less satisfaction working for Instacart. Instacart has also been accused of stealing tips from workers and lying to customers on where their money was going.

Instacart Shoppers have expressed their dissatisfaction with the company’s pay policy many times throughout the past. This call for a national boycott of the Instacart services on Sunday comes on the heels of a three-day strike just two months ago in early November of 2019. However, the aforementioned three-day strike led to Instacart declaring that it will eliminate the small monetary bonus that was given to Shoppers who received a 5-star rating from their customers.

In a letter to Instacart customers, a collective group of Shoppers wrote that they “have fought for fair pay, but Instacart continues to lower it. This current protest only has one small demand – to raise the app’s default tip amount back to 10%.”

However, Instacart does not seem like it is going to budge on the Shoppers’ demands. “I truly think [the current 5% rate] is right for our shoppers, right for our customers and right for the ecosystem,” says Nilam Ganenthiran, Instacart’s president. “We’re a different app, our average order value is just so much higher than say a food delivery app.”

HR professionals: Get ahead on FMLA