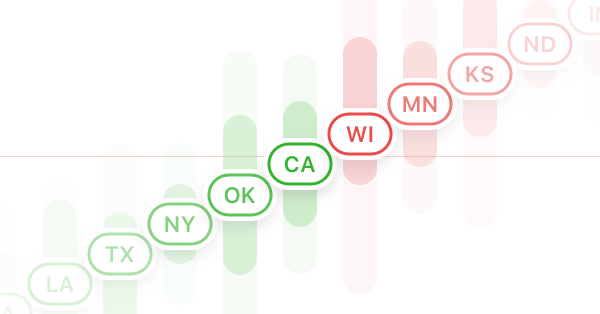 Instagram’s co-founder, Kevin Systrom, along with others built a website that tracks the coronavirus spread, he told CNBC on Monday that the rapid spread seen is worrisome.

While on “Squawk Box,” Systrom revealed that a total of 34 states within the U.S portrayed a level of transmission over 1.0. The website identifies values above 1.0 as a sign that the virus will continue to spread swiftly and anything below that as an indication the spread will stop.

Experts have voiced that the U.S is still in the first wave of the pandemic. According to Ian Lipkin from Columbia University, a second wave signifies the virus would withdraw and then come back full force or a variation of the virus would appear. Lipkin made it clear that none of the above have yet happened.

A former Food and Drug Administration commissioner, Dr. Scott Gottieb, told CNBC that rt.live was a great asset as it was “giving you an indication of what the new cases are telling you.”

“It’s very hard to just interpret from new cases being reported on a daily basis what that means with respect to whether or not the epidemic is expanding and how quickly it’s expanding,” Gottlieb said on “Squawk Box,” where he appeared with Systrom.

Global Surgical Robots Market By Component, By Mechanism of Control, By Application, By Region, Forecast & Opportunities, 2025